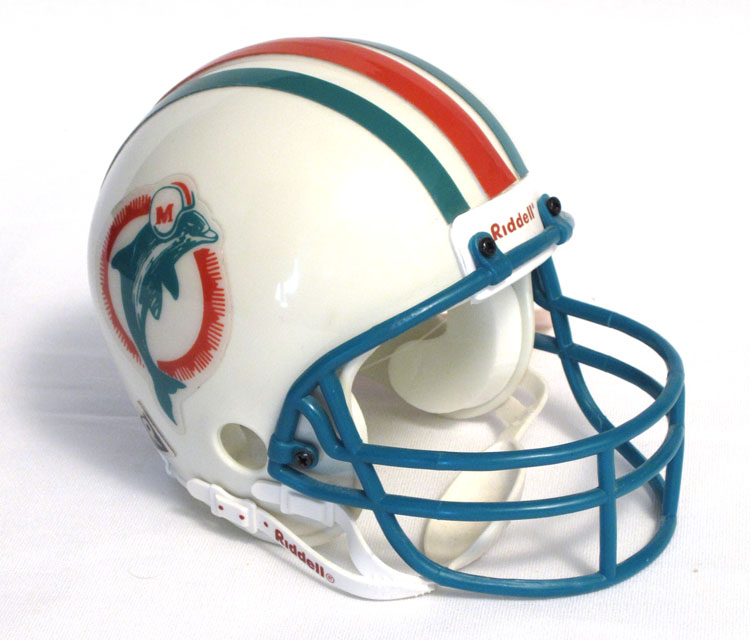 Share
Tweet
Share
Share
Email
Comments
MIAMI- The Miami Dolphins did very little the last few seasons.  The team entered a rebuilding phase after it traded receiver Jarvis Landry two seasons ago and running back Kenyan Drake last season. The team also traded safety Minkah Fitzpatrick last season which was a huge loss. Miami began a renaissance period after signing the top free agent cornerback Byron Jones. The rebuild continued during the 2020 NFL draft when the Dolphins selected Alabama quarterback Tua Tagovailoa with the fifth overall pick.
The Dolphins are taking a huge risk by starting over with Tagovailoa due to the injury history.  However, the team clearly took that history into account as the Dolphins selected offensive tackle Austin Jackson (Southern California), guard Robert Hunt (Louisiana Lafayette) and Guard Solomon Kindley (Georgia). Tagovailoa may be able to avoid another devastating injury with such a stellar offensive line. The Dolphins are building an offense with key rookies that can stay together for a decade. The emergence of Devante Parker as a true top receiver will also be a major boost for the offense.
The “home run” picks will be one of the reasons the Dolphins will be an interesting team to watch. Miami could make the playoffs if they keep ahead of the Buffalo Bills which will be a daunting challenge. The New England Patriots are no longer the playoff caliber team that all teams fear. New England didn’t keep Tom Brady so the Patriots will need to rely way too much on their defense to win games. The New York Jets are still forming an identity and building their roster.
The Dolphins and Bills are ready for a division showdown that could be a tight rope until the playoffs begin.  Miami is not a team to take lightly. The team took several steps forward in free agency and the draft. The Dolphins should finish the season with a winning record.
Final projection for the Miami Dolphins: 9-7, second place in the AFC East.