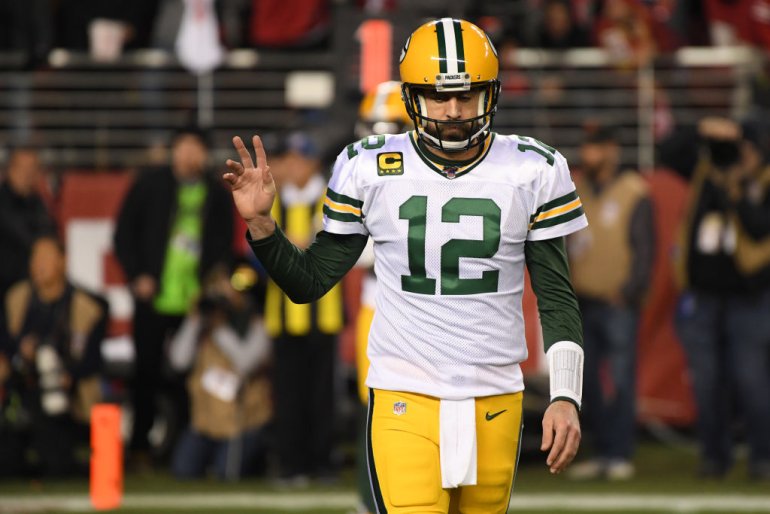 It’s the week after the 2020 NFL Draft and I must admit, the virtual part went off pretty well. It was different seeing players in their homes with family and coaches in the homes doing their thing. One of the cool highlights was Bill Belichick’s dog sitting at the table as if he were waiting to make the pick for the team.

But now, it is all about the teams’ picks and where do they go from here. There were other storylines as well so let’s take a peek at some of them:

Remember when he was at his absolute best and the question was how many Super Bowls he might win? Well, this is a good example of enjoying the moment because you never know when you will get back to the big one. In the NFL 2020 Draft, the Packers had a chance to draft one or more weapons in a receiver-deep draft. The Pack responded by drafting a total of ZERO receivers showing no desire to help Rodgers and the team. To top that off, they traded up in round one to pick QB, Jordan Love. Was the pick supposed to be a sign of the future? Well, you would think since the pick was made in the first round. Rodgers has been the consummate pro through all of this. But one has to wonder what he is really feeling like on his own.

Tell the truth. What were you thinking when you heard Jerry Jones was going to run things for the draft? I bet there were plenty of us that said something like “good luck Dallas.” In one of the great shockers of the evening, or was it really a shocker, Jones picked CeeDee Lamb in a steal with pick 17 of Round 1. If that wasn’t enough, he drafted Trevon Diggs in the second round and then Neville Gallimore in round four. So at this point, I am asking myself, what the hell is going on here? What happened was a great first three picks to really help the Cowboys next season. But no, Jones really blew us away when he picked up the best center in the draft in Tyler Biadasz. He will step right into the starting lineup to take over for the retired Travis Fredrick.

There are some teams that always excel in the draft. No matter the situation or the need, they just get it. The Ravens are one of those teams. This year, they continued their tradition of getting a possibly great linebacker when they drafted Patrick Queen with their first pick in Round 1. With their second-rounder, they got J.K. Dobbins to make an already deadly rush defense even better. They were able to get a sleeper or two in the later rounds to finish off a draft that will just make life better for Lamar Jackson and company. Look at S Geno Stone from Iowa to make an impact sooner than expected.

For the Eagles, it is the Carson Wentz show and there is little doubt about that. For Hurts, it was a matter of what team would take the chance on him to groom him for an eventual starting job. What happened with pick number 53 was not what either was thinking about. The pick of Hurts there is a real head-scratcher, to say the least. Why would you pick this kid when he will probably never challenge Wentz for the job? What possible role do you intend to use him in then? The only possible uses for him are wildcat plays and maybe some trickery. Other than that, this should be considered a big waste of a pick for this team. As for Hurst, not only does he not get the chance to evolve as an NFL quarterback, he may sit more in Philly than he sat in all of his classrooms combined.

These are the first stories that caught my eyes and ears for the 2020 NFL Draft. The ones that I will pay close attention to in the upcoming season. Oh, there are more stories, but I gotta save them for next week. Till then folks.