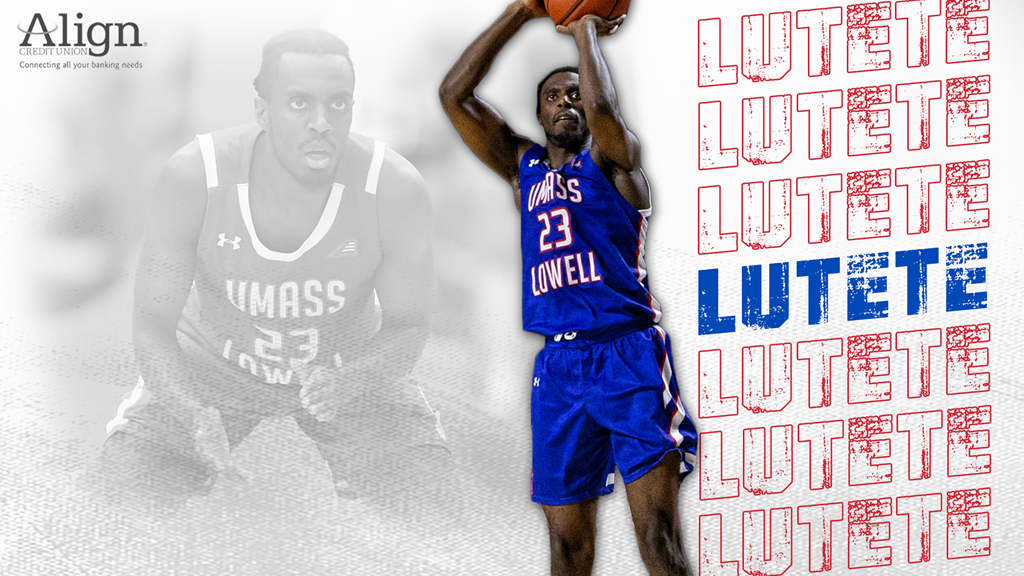 This award comes after the guard previously earned a spot on the 2019-20 CoSIDA Division I Academic All-America First Team, as well as the America East Men’s Basketball All-Academic Team for the second consecutive year.

After graduating from UMass Lowell in 2019 with a 3.79 GPA as a bachelor of economics, Lutete has been pursuing his master’s degree in peace and conflict studies during his final year of athletic eligibility and currently boasts a 4.0 GPA at the graduate level. Through his graduate program, Lutete also completed a co-op with UMass Lowell’s DC-CAP Scholars program where he mentored 20 freshmen at the university, who all came from the same DC public school system that he attended in high school.

Additionally, Lutete has been a Dean’s List recipient throughout his tenure at UMass Lowell and is a two-time America East Commissioner’s Honor Roll selection.

On the court, Lutete finished his final season first for the River Hawks and second in the America East Conference with 19.3 points per game. He added a team-best 7.0 rebounds per game and a 51.6 field goal percentage. This season, he set a Division I single-season program record with 619 total points and an all-time single-game program record with 51 points at LIU Brooklyn on November 8. He is a two-time America East All-Conference Second Team selection and NABC All-District honoree, as well.