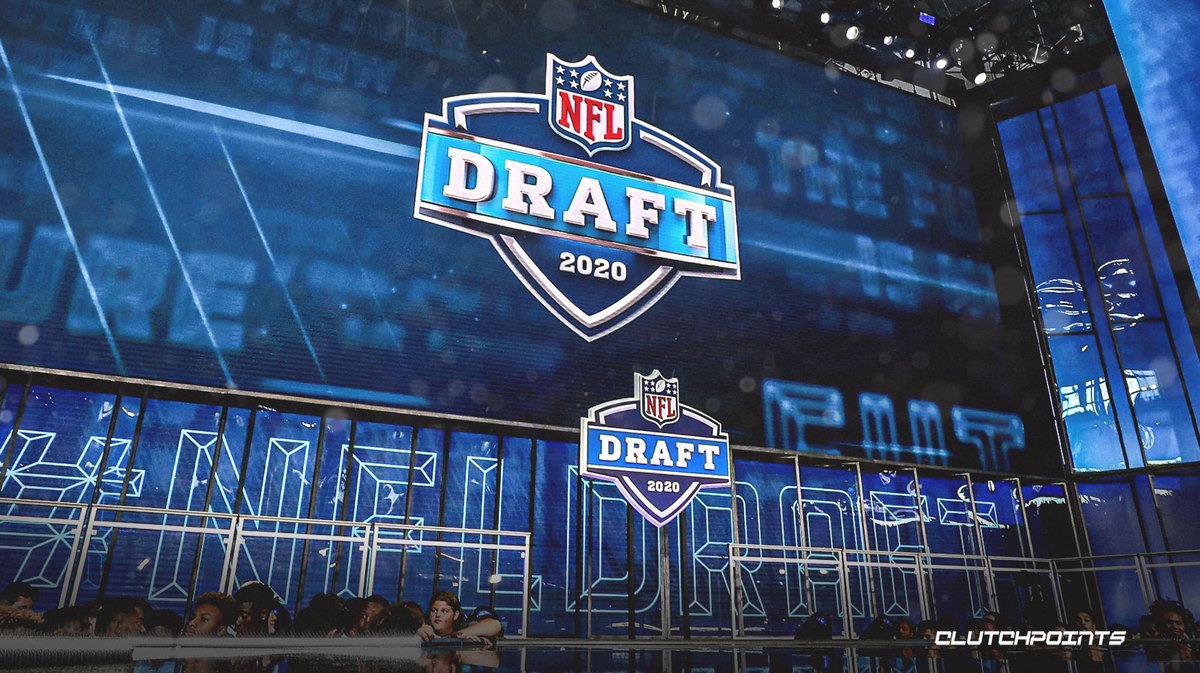 As the NFL and its fans continue to deal with uncertainty because of the Coronavirus, moves and news continue to happen. Of course, since football doesn’t start for several more months, teams are going about business as usual.

The NFL Draft will go on as planned with some changes. Commissioner, Roger Goodell, informed all 32 teams that the draft will be held in a virtual format from April 23-25. Teams will conduct the draft outside of their facilities with personnel in separate locations including their homes. They will be in constant communication with each other and with Draft Headquarters.

Every year fans and media attend and watch the draft looking for the surprises to come. Well, this year, the first surprise will be how it is going to be conducted. With the technology we have in today’s world, most teams are probably already prepared for what is ahead. I, for one, am going to watch closely to see how this goes and wonder if we will be watching the future of the NFL Draft.

Cam Newton finds himself without a team to call home right now. He is stuck in that free agency limbo and finds himself in a place he has never known. While chatting with NBA star Chris Paul on Instagram Live, he said: “I’m a fish out of water. I’ve never … known anything other than the Carolina Panthers, and now it’s like I want God to direct my path and put me in a position where I can thrive and be myself.” “But on top of that, it’s still [about] becoming better.”

The first hurdle Newton faces is that are not many teams in need of a starting quarterback, especially one that has had issues with his foot and shoulder injuries the last two years. There are two possibilities to look at for Cam.

With Phillip Rivers off to the Colts, the Bolts may look at Newton. Rivers will be going to Canton one day soon, but this team could never get to the promised land with him. I am not saying that Newton is the answer, but the answer sure isn’t on their roster at this time.

Also, California just seems like it would be a good fit for Cam. The glitter and the fast-paced lifestyle is how he already lives.

The Mitchell Trubisky experiment was a big fail and the Bears need to atone for the mistake they made when they chose him over Patrick Mahomes and Deshaun Watson. Of course, the problems the Bears had was more than just their QB. Head coach Matt Nagy had problems with his play-calling and maybe having Cam behind center could help solve that problem.

No matter the team, Newton will have to make sure he is healthy first. A healthy Newton is one of the most dangerous weapons in the league. There will also be the mindset he comes back with. Times like this have been known to make or break football players and for the first time in his football life, Cam Newton finds himself in his own twilight zone.