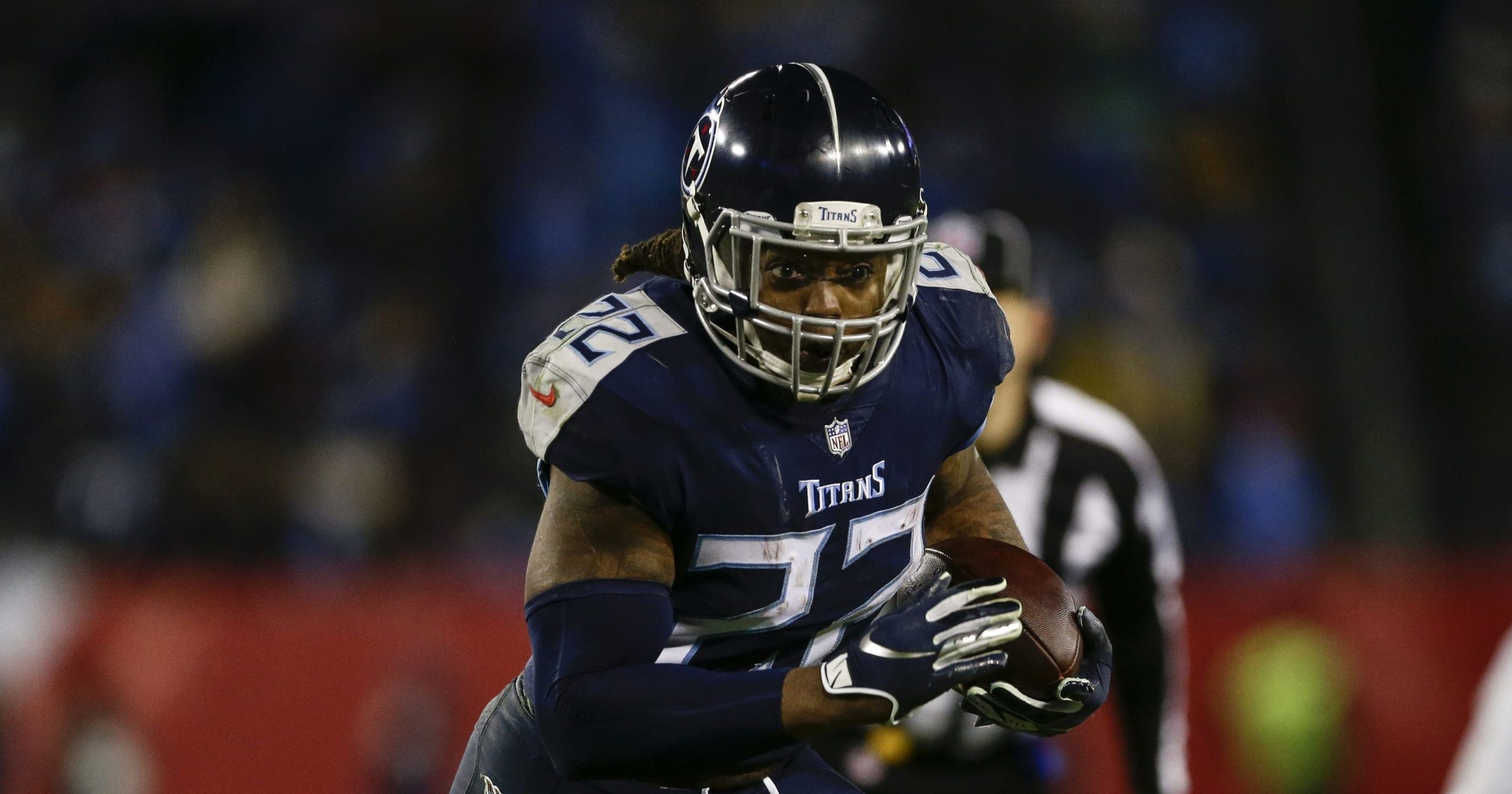 Well, like the Baltimore Ravens, my season ended earlier than I expected it to… Dad, for the 2nd year in a row, and 4th time overall, is the Against All Odds 2019-20 Champion.

Bout all I have left to do is hit the century mark in wins, and to do that, I’ll need to win two out the three remaining games left.

After this week, we’ll be off until Super Bowl week where we will conclude this year’s edition of Against All Odds and refresh our brains until next August.

Dad continues to have a kick-ass season, putting up a stellar record of 102-88, a healthy 14 games above .500… about the only expert I saw with a better record was Will Brinson from CBSSports.com, who currently has a record of 135-115, good for a winning percentage of .540, with dad just slightly behind at .536!

For awhile last week, it looked as if we were headed for a AFC South Championship game, as Houston was trouncing Kansas City 24-0. I decided to take atrip to Calcutta, Ohio, to get some gas and some dinner for the family. As I walked through the door upon my return, I went straight to the kitchen past the TV and didn’t even think to look at the score. Then the wife said, “Hey husband! It’s 34-24 Chiefs!”, to which I responded with, “Get the (bleep) outta here! What??”

Sure enough, the Chiefs had come storming back, before ultimately crushing Houston 51-31.

The Titans went into Baltimore and shoved the Raven’s arrogance right down their throats, clubbing Baltimore 28-12. Derrick Henry has been an absolute beast this post season.

So, what are we in store for this Sunday? For one, I believe that the Titans defense is better than what Houston offered up. The big question is how the Chiefs are going to stop Henry.

There will be no blowout in this one. This will be a ten round bloodbath in which the survivor will survive because of two things…

Kansas City has a better balanced offense, especially with Patrick Mahomes, and… it’s just the Chiefs and Andy Reid’s time to shine.

The last time these two met, it was a beat down of epic proportions, as the 49ers trounced the Packers 37-8.

I have doubted San Francisco over and over all year. I’m finally a believer, especially since the Packers are a charlatan of a team, and are nowhere near as good as their 14-3 record indicates. Jimmy Garappolo has become a pretty good quarterback, and the Niners have one of the best weapons in all of the NFL in tight end George Kittle, plus a killer defense.

Niners will pound Aaron Rodgers and Green Bay yet again.