Before you know it, college football summer camps will be in full swing all across the country. Soon after that, the 2022 college football season will be underway. With that in mind, several publications and websites are starting to put preseason All-American lists together to get fans excited about the upcoming season. One such list is the Walter Camp Football Foundation which is the nation’s oldest college football All-American team. The ACC has nine players named to either the first or second teams. Three of those members come from the Clemson Tigers. Two players are on the defense side of the list, one is on the offensive. On the first-team defense are DL Bryan Bresee, and LB Trenton Simpson. On the second team offense is OL Jordan McFadden. Let’s look at how they earned being named to this list. 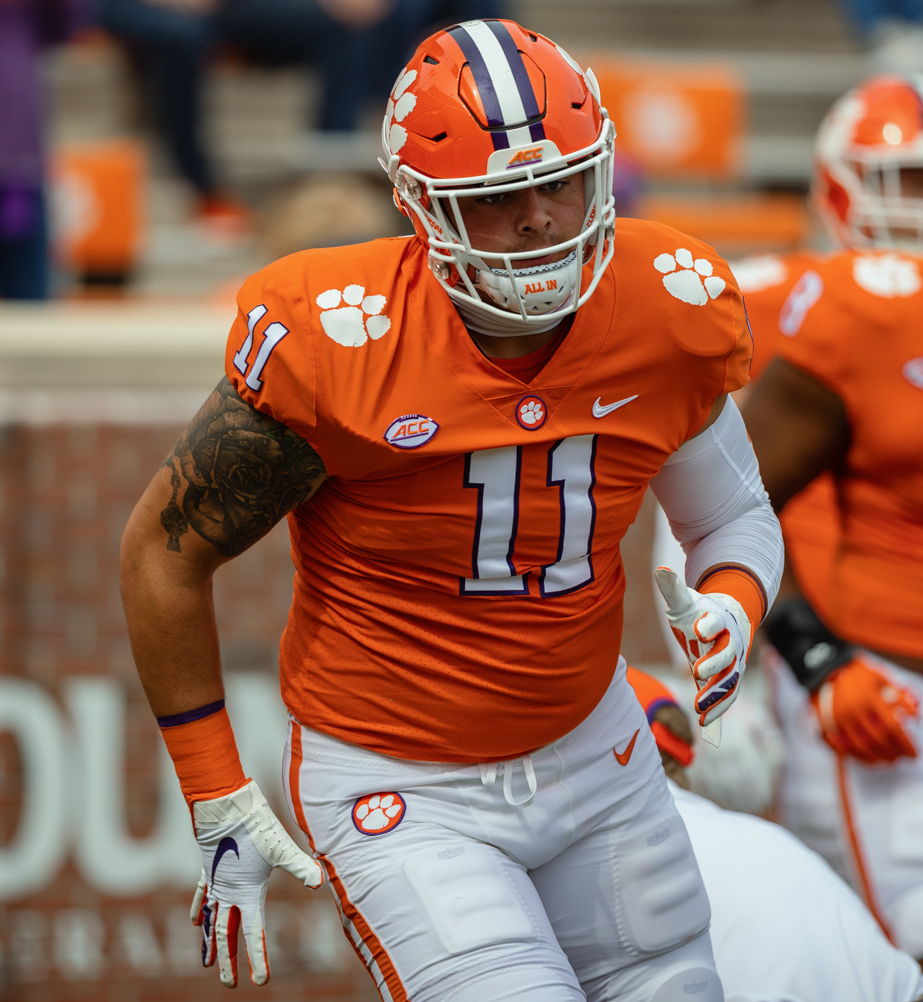 Bryan Bresee is a 6-5 300 LB redshirt sophomore defensive lineman who is a former #1 recruit of the Tigers. In 2020 he was named a freshman All-American as well as the ACC Defensive Rookie of the Year. In 2021, an injury limited his time on the field to just four games. Bresee was credited with 15 tackles, three of them for losses. In the opening game of last season against the eventual national champion Georgia Bulldogs, Breese had seven tackles with one for loss. His best game of last fall came in the third game of the season vs Georgia Tech when Bryan recorded two tackles for loss, 1.5 sacks, and an interception. His efforts would allow him to share the Defensive Player of the Game award. The very next week vs NC State, Bresee would suffer an injury and miss the rest of the season. In his four starts, Bryan was on the field for over 154 snaps. 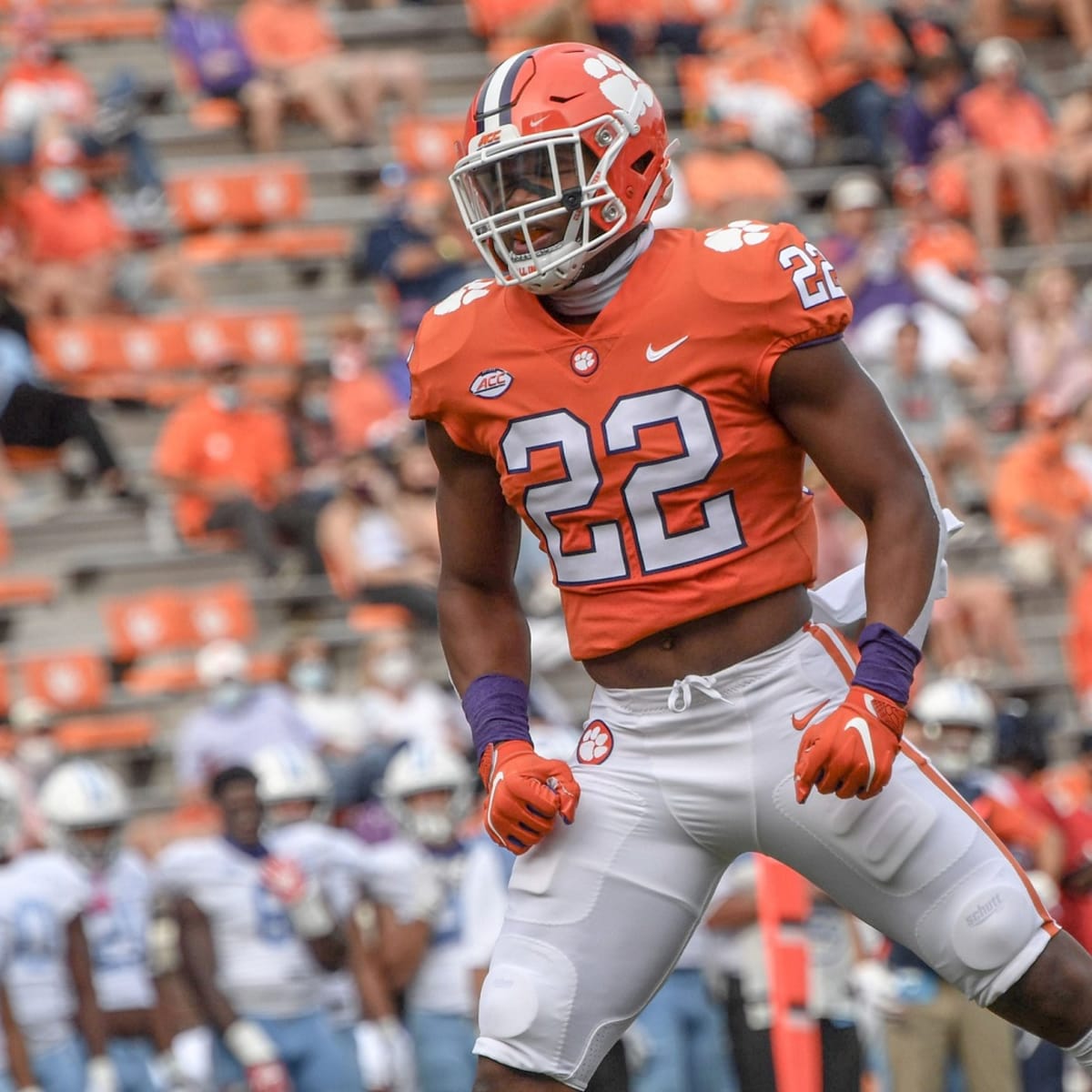 Trenton Simpson is a 6-3 230 LB. linebacker who in 25 games, including 15 starts, has been credited with 110 tackles, 18.5 for loss, ten sacks, three pass breakups, and a forced fumble in 827 snaps. In 2021, Simpson had 78 tackles which placed him third on the team. He had six sacks and 12 tackles for loss and both were second best on the defensive unit. He also had three pass breakups in 13 games and 12 starts which covered 556 snaps. He was named All-Academic ACC, second-team All-Conference from PFF, and third-team from Phil Steele. His best game took place against Wake Forest recording 10 tackles, and 1.5 for losses. He was named Defensive Player of the Game.

Jordan McFadden is looking to become a three-year starter for the Tigers. He will enter the season with 42 career games under his belt including 25 starts. He has been in on 1.971 snaps in those 42 games. Jordan has played a lot of football at Clemson. Last season, he started 13 games and played in 872 snaps, the most by a Tiger offensive tackle since 2016. He earned second-team All-Conference selection. McFadden was also named second-team by three other outlets, the Associated Press, Phil Steele, and PFF. He was named Offensive Lineman of the Week twice during the season. Jordan was one of four Tiger offensive or defensive linemen to start every game. McFadden is a redshirt senior graduate student.

These players and others will soon be back on campus getting ready for the 2022 college football season.