ACC Basketball News & Notes: BC Adds to Their Coaching Staff 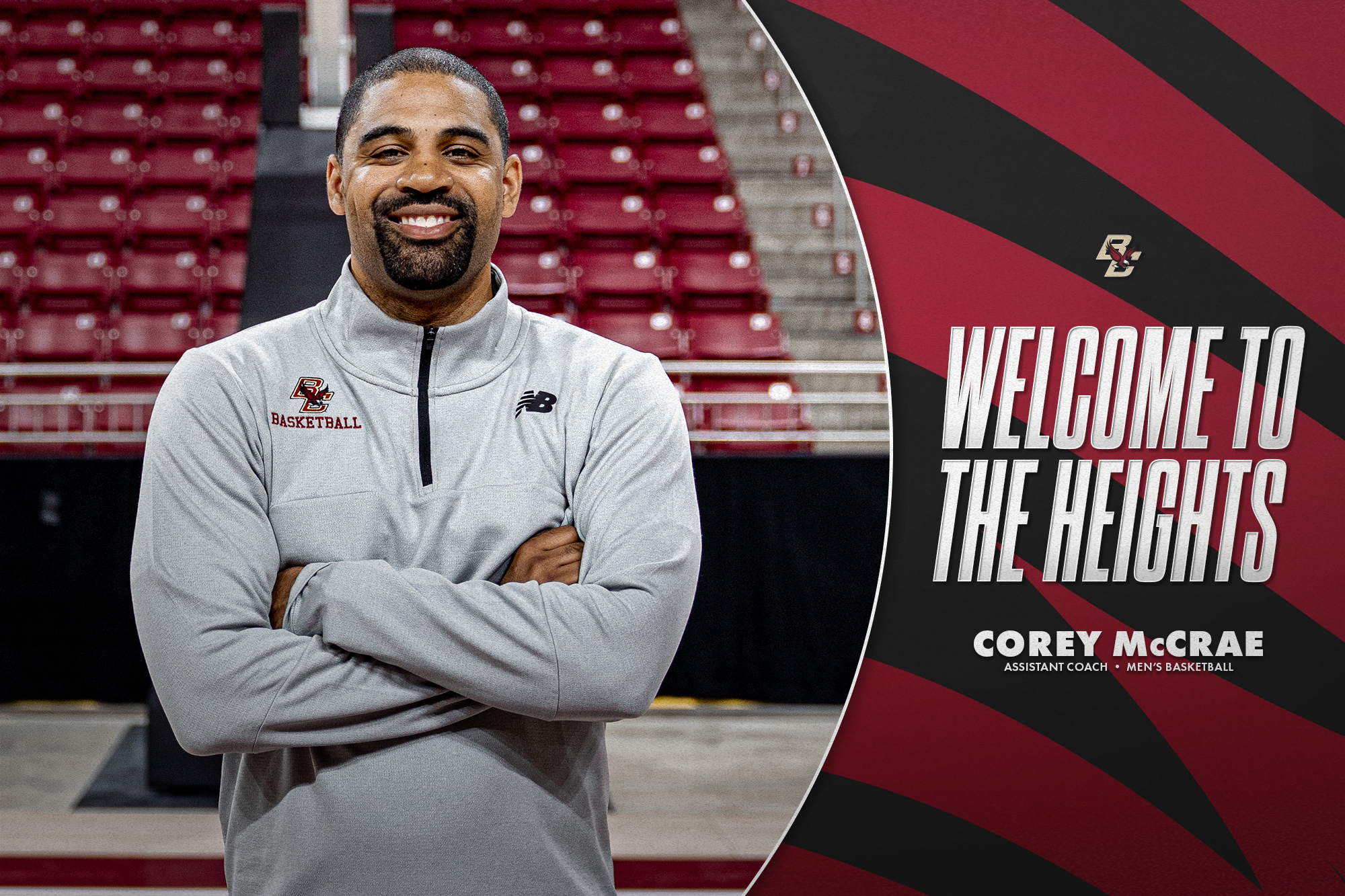 While the calendar may say the middle of the month of May, teams, and coaches in the ACC never stop. That’s because if they do, they could miss out on someone or something that can help their programs stay on top. To be sure, this is a league that is in operation 52 weeks a year and does not show signs of changing anytime soon.

Boston College has been busy since the 2021-22 season ended. Adding players to next year’s roster or making adjustments to the coaching staff. Earl Grant is committed to bringing the Eagles to the top of the league in a big way. To that end, Grant has added to his coaching staff. Welcome, Corey McCrae, who has spent the last six years with the Delaware Blue Hens of the CAA. What the coach likes about McCrae is what he calls “a great basketball mind” that has shown an ability to develop players. It does not hurt that McCrae has made some good relationships along the east coast that Boston College hopes to take advantage of in the recruiting process and in the ACC this is always a battle. In the six years McCrae was with the Blue Hens, they made positive strides both in the win column and in attracting players to the school. Something that Grant is hoping takes place at BC.

Take this past year as an example. Delaware won 22 games, the 2022 CAA championship, and was a part of the NCAA tournament. It would be the ninth time in program history that the Blue Hens reached the 20-win plateau. The last time this was done was in 2019-20 when they finished with 22 wins after getting off to a 9-0 start. The program would earn a vote in the Associated Press Top-25 poll for its efforts. Part of the reason for this success is McCrae’s understanding of what kind of player fits in the system that is being used. He would help develop three CAA conference Rookies of the Year and four CAA all-rookie selections. He was named one of the Top-5 assistant coaches in the league by Stadium. It is the kind of resume that will get you noticed and give you a shot at better job openings.

Prior to his time in the college’s ranks as a coach, McCrae spent time as an assistant at his alma mater DeMatha Catholic High School for seven years (2009-18). He also spent some time coaching AAU ball in the summertime for two years with DC Assault and DC Premier from 2012 to 2014. In 2009, he made his way to Las Vegas to work as an athletic trainer with ASA Sport Management helping players get ready for the rigors of an NBA season.

All things point to a good hire by Earl Grant and Boston College’s basketball program. Let’s see where this takes the Eagles.

Stay tuned here for more from the ACC.