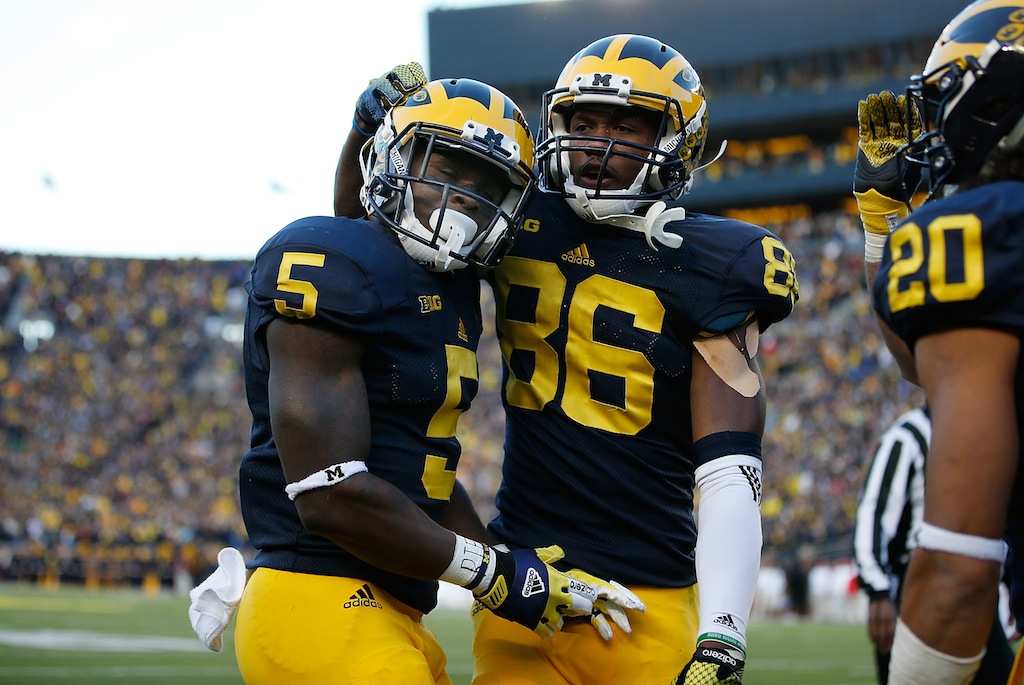 After being on a roll for nearly a month, I took a whack to the jaw last week in games, going a paltry 4-6. Unfortunately for me, my dad continued rolling, going 6-4, thus evening our records at 56-44.

At least WVU didn’t screw me for once, but teams like the Steelers, Bills, Bengals and Eagles sure did on Sunday.

This week features a new slate of very tough match-ups, with my dad and I only disagreeing on two picks.

Come next week, will one of be in the lead again, or tied once more?

Enjoy this week’s early edition thanks to Pitt playing UNC on Thursday night.

The ACC Coastal Division crown is nearing Pitt’s reach. All they have to do is take down UNC, a team that has been a pain in the ass to Panther fans since they joined the ACC, with the Tar Heels owning a 6-1 record vs Pitt– the lone loss coming the last time these teams met in 2019. The high powered Pitt offense behind Kenny Pickett will come up big again and lay enough points on the scoreboard to take down the boogeyman in UNC.

Michigan has been put back into position to make the College Football Playoffs. All Wolverines head coach Jim Harbaugh needs to do is not choke again vs one of Big Blue’s rivals… This one may come down to the final seconds to decide the winner. Win or lose, Penn State will still have attendance to pat themselves on the back for.

WVU’s backs are against the wall if they wish to become Bowl Eligible, but like finding a full set of teeth in someone’s mouth on main street Morgantown, it’s very unlikely.

Honestly, I’m not sure how this game is going to go, but based on the last time I picked Virginia and watched them get choked by BYU, I guess I have no choice but to go with the Irish here.

Wake Forest was one of the teams that shafted me last week, blowing a 18 point lead to UNC, so as I see it, they owe me one. That or maybe the Demon Deacons are throwing their chances to make the ACC Championship so they won’t have to witness Pitt carving their defense up for 50 or more points.

A Thursday night game NFL here, thanks to Pitt, and I’m glad this game is here, for as much as I dislike Baltimore, they should bury Miami easily, unless bad Lamar Jackson shows up…

If the Pittsburgh offense can’t find a way to score on this team, or their defense stop such a lousy Lions team, I’m going to be very worried about where a 6-3 team will end up. Scraping by each week isn’t going to cut it, especially against one of the dregs of the league. Ben Roethlisberger needs to find is deep passing attack game, and the defense better start learning to tackle and close out games.

Atlanta has rebounded after a lousy start and even when they lost, the Falcons kept it close. After the beating Dallas took last week vs Denver, the Cowboys may still be a little shell-shocked before finding their footing offensively again. Dallas may win, but not by a touchdown or more.

New Orleans, like the Steelers, share 5-3 records and offenses that are struggling to score. Tennessee has been on fire, and they should find enough points, even without Derrick Henry, to defeat the Saints.

Denver pounded on Dallas last week and should be able to keep that win streak going vs an awful Philadelphia team.