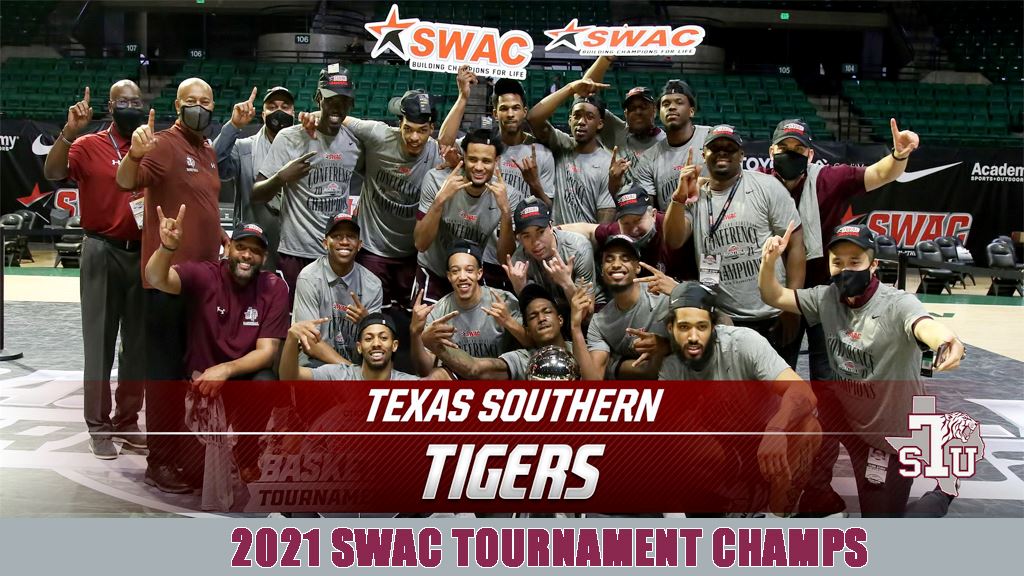 TSU Athletics
Facebook
Twitter
Pinterest
LinkedIn
Read Time:2 Minute, 15 Second
BIRMINGHAM, Ala. – One day after a nail-biter against Jackson State, the Texas Southern Tigers men’s basketball team did the opposite and secured its ninth SWAC Title and NCAA Tournament berth in style as they took down top-seeded Prairie View A&M 80-61 Saturday evening in the SWAC Championship game.

After facing PVAMU twice this season and coming up short, one would figure it would be a back-and-forth affair early on between the rivals separated roughly 45 miles from each other. There were seven lead changes and six ties early but the Tigers broke things open late in the first half. Jordan Gilliam snapped a 22-22 tie with a jumper at the 5:08 mark, kicking off a 14-6 closing run into halftime. The icing on the cake came with no time remaining in the first half as Justin Hopkins was fouled and hit three free throws for a 36-28 halftime lead.

“Gratifying the way we had to do it,” said head coach Johnny Jones. “Through the pandemic, weather problems including the last two regular-season games we had to play (at the Campbell Center). These guys stayed together, stayed focused, they never wavered.”

Texas Southern wasted no time in letting its fans know that yesterday’s heart racer wouldn’t happen as Gilliam opened the half with a trey and sparked a 9-0 run to up its lead to 45-36. The Tigers would continue their dominance on both ends as the lead grew to as much as 21 after a Karl Nicholas dunk. The Tigers closed the door on the Panthers from that point and solidified its ninth SWAC Tournament Championship in style after an emotional three-day tournament.

“It feels amazing, we had one job, one mission and we got it done. Amazing,” said SWAC Tournament MVP Michael Weathers.

In addition to SWAC Tournament MVP honors, Weathers was named to the all-tournament team along with Nicholas.

The win punches Texas Southern’s ticket for a ninth appearance in the NCAA Tournament, first since 2018 and first for head coach Johnny Jones. Due to the COVID-19, the NCAA has moved the 2021 tournament to the city of Indianapolis, Ind., and the surrounding area. The Tigers have already departed for Indianapolis, Ind., and will find out their postseason opponent Sunday evening. 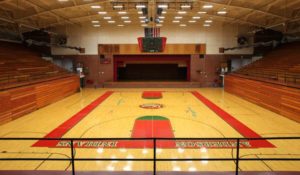 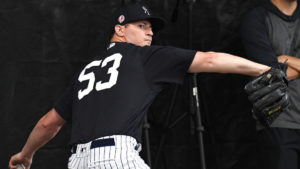