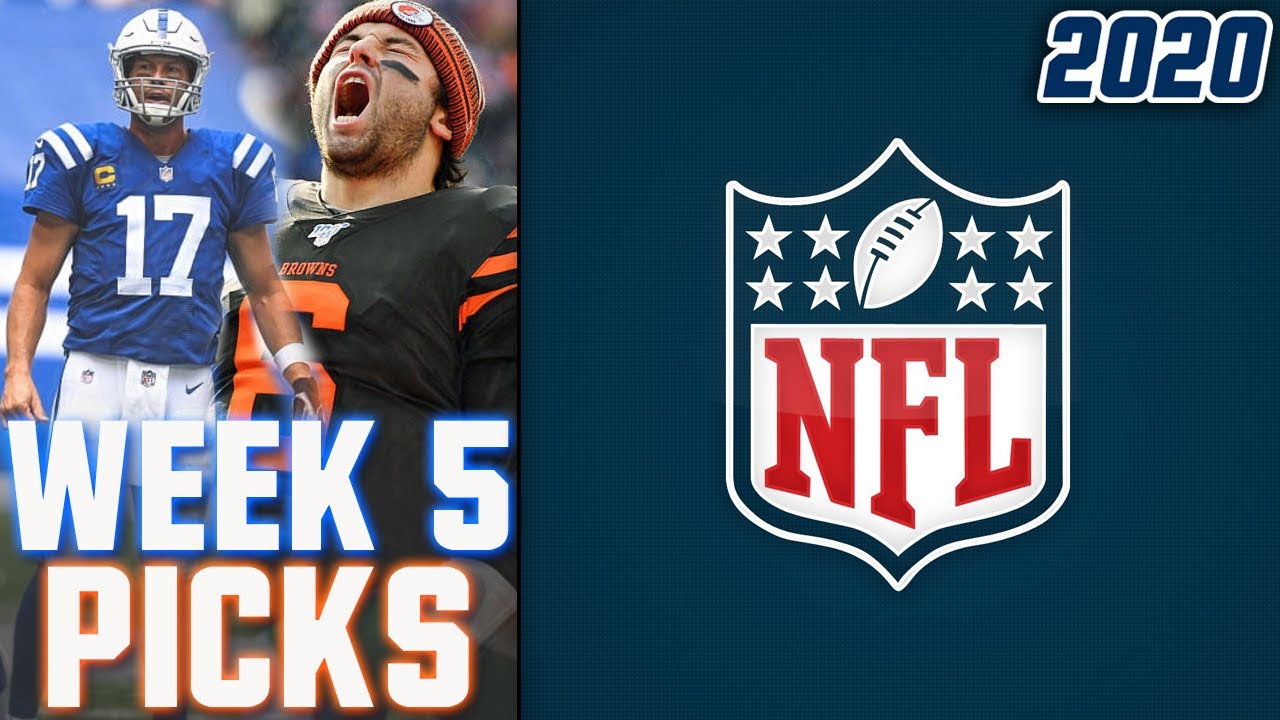 There are a few key games to watch during NFL Week 5. There may be less exciting matchups this week but the best games will certainly get fans talking.

Game of the Week:

Cleveland will open the gates to a few more fans this week as they will allow 12,000 socially distanced fans to be part of what promises to be a real chess match between one of the top offenses in the NFL against the top defense in terms of points allowed. Although the Browns won’t have star running back Nick Chubb until November but Kareem Hunt will make sure Cleveland is still the king of the running game. The league’s top rushing offense will give the Indianapolis defense fits throughout the game. The Colts defense will be without their top defensive player Darius Leonard. He was listed as out on the injury report.

Baker Mayfield may need to pass more often than he did in week four against the Cowboys which means receivers Odell Beckham and Jarvis Landry will have plenty of pass catching opportunities. The good news is David Njoku is back and could be a featured red zone threat.

Phillip Rivers and the Colts offense hasn’t done much at all but the Browns pass defense is still trying to sort things out. Rivers will look to take advantage of that and throw deep passes to T.Y. Hilton. The Browns are one of the better run stopping defenses but will have to slow down rookie running back Jonathan Taylor and veteran Marlon Mack. The issue the Colts face is that left tackle Anthony Castonzo is out for this game. Myles Garrett could have a big day and perhaps notch another strip sack fumble.

Browns defensive tackle Larry Ogunjobi is out for this game. Rookie Jordan Elliott out of Missouri gets the start. Elliott’s game film was impressive but he didn’t sack quarterbacks as much as he should have. Elliot will definitely pressure Rivers. That is a matchup that should be exciting.

It’s normally difficult to get excited about an undefeated team facing off against a one-win team. However, this is a matchup of division leaders. However, this one could get ugly early.

The Eagles are just not the same team that many envisioned. Carson Wentz needs to get the passing game back on track.

The Steelers feature one of the top defenses in the NFL with big names like Devin Bush, Minkah Fitzpatrick, Cameron Heyward, Stephon Tuitt and T.J. Watt. Will Ben Roethlisberger have a 300+ passing yard performance? You can count on it.

When two top offenses collide, it’s hard to tell which one is going to put more points on the board. Will Patrick Mahomes, Tyreek Hill, Clyde Edwards-Helaire, and Travis Kelce lead the undefeated Chiefs to victory? Will Derek Carr continue to shine with his offensive playmakers Henry Ruggs III, Darren Waller and Josh Jacobs?

This game should feature no shortage of yards and points. These offenses will likely be close to totaling 1,000 total yards in this game.

Another aspect of NFL Week 5 will be how the betting crowd sees the action. There will be many players that will bet with Draftkings to get the best possible chances of winning this week. Anything is possible with the year we are having and bettors will look to maximize their opportunities. 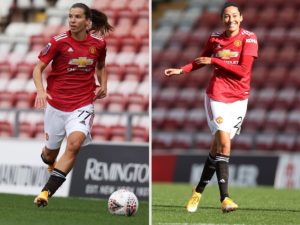 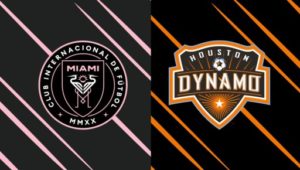