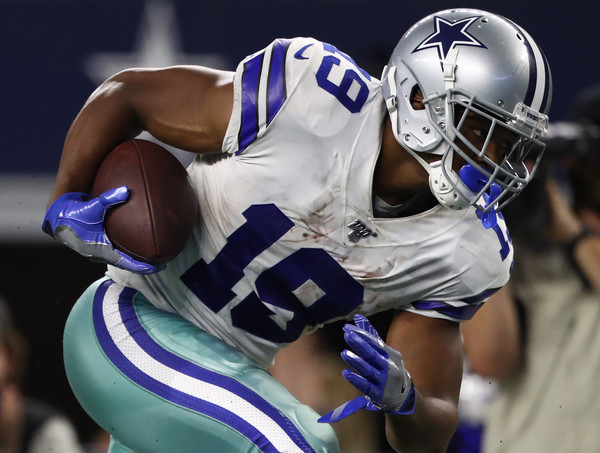 There are a few crazy storylines for week four of the NFL. There is the unfortunate postponement of the battle of the undefeated teams, the Pittsburgh Steelers vs. Tennessee Titans until week seven due to COVID 19. The sudden postponement of the Chiefs vs Patriots adds to the mayhem. Meanwhile, an interesting standings scenario is brewing in the NFC East. The Dallas Cowboys and Washington Football Team are 1-2 and tied for first place in the NFC East.  These teams face the 2-1 AFC North opponents Cleveland and Baltimore. What makes this fascinating is that one of these teams could win just 7 games and win the division. Take a look at what happened in 2014 with the NFC South when Carolina won the division with a 7-8-1 record. Something like that can happen in the NFC East in 2020. It’s just that kind of an odd year.

Game of the Week: Bills vs. Raiders

This honor really should go to the Steelers and Titans. However, with the postponement because of COVID-19, the honor goes to the Bills vs. Raiders. Josh Allen is developing into one of the top quarterbacks in the NFL. Don’t call him overrated, he’s just too good for that label. He is really benefitting from the strong performances of Stefon Diggs, John Brown, and Devin Singletary.

Similarly, Derek Carr is gaining momentum and silencing critics. Darren Waller and Henry Ruggs are really doing their part as well as running back Josh Jacobs. This team has a lot of special and young talent on offense. This game should be very exciting and is sure to have a playoff feel to it.

Since the Chiefs vs Patriots game will have to wait, the Colts vs. Bears takes its place as the second-best game to watch. The Bears are the surprise team of the NFL with a 3-0 record. Meanwhile, the Indianapolis Colts feature one of the top defenses.

If anyone wants to say a game involving a 1-2 team has no playoff implications, that person would be wrong. The Dallas Cowboys are in a must-win situation as this team needs to create separation in the standings against Washington. Although Dallas can still lead the division with a 1-3 record, it would still be a wrench in the plan to win the division. Dak Prescott, Amari Cooper, Cee Dee Lamb, and Michael Gallup make up the most electrifying passing unit in the NFL. Ezekiel Elliott needs to get back on track with the running game. The offense needs to strike fast to win against the Browns. The Cowboys must put the pressure on Browns quarterback Baker Mayfield.

Although effective clock management may seem like the best way to win, the Cowboys would be better off testing the Browns defense to see if it improved. The real issue is the Cowboys pass defense which hasn’t done anything yet. There are so many playmakers including DeMarcus Lawrence and Everson Griffen. However, the Browns have established playmakers in Mayfield, Jarvis Landry, Odell Beckham, Austin Hooper, and running back Nick Chubb. The Cowboys defense needs to play its best football of the season or else they have no chance of winning this. The Cowboys and Browns offenses are on fire right now so the defenses need to make the big plays to decide the outcome.

It also feels like a must-win for Cleveland. The Browns need to keep pace with the Baltimore Ravens. This game can prove that the Browns can win against the tough opponents. 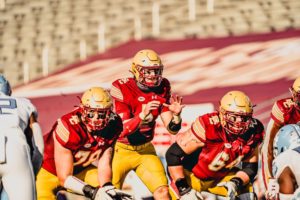 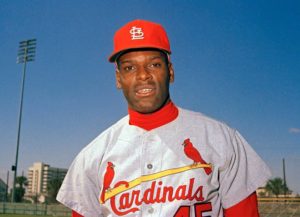