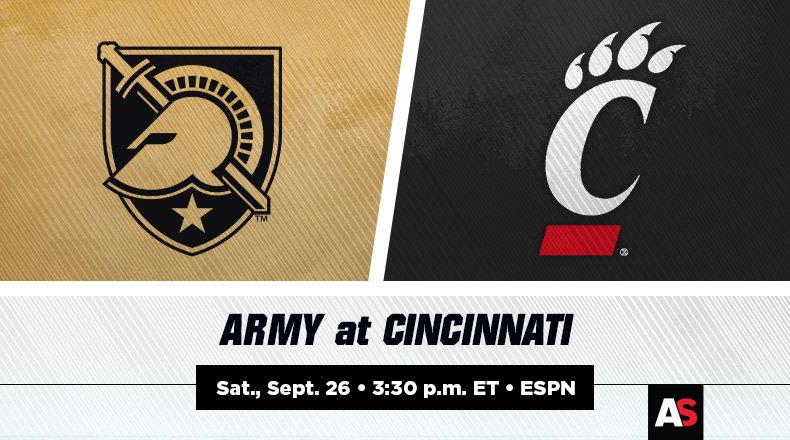 NCAA football is ready for another week and we take a look at some of the big games on the docket. We will also look at what some of the odds will be on sites like BET QL.

This week, the SEC is getting in on the fun as they are back and ready to play. The 23rd ranked Kentucky Wildcats go to visit #8 Auburn in one of the best matchups of the week. Kentucky will get back quarterback, Terry Wilson back after he missed last year due to a horrible knee injury. He will have help with a receiving corps that is up to the task. Add to that an experienced offensive line and you have the makings of a good Wildcats team.

Auburn will look to their leader behind center, Bo Nix to push his team in their quest to make the College Football Playoffs. The sophomore had it rough last year and looks to make a huge improvement in his play. He will look for help from his stud WR Seth Williams. But Nix will have to overcome an offensive line that may fail him more often than not.

In ACC play, the #24 Louisville Cardinals go to play #21 Pitt Panthers in a game that should see plenty of offense. The Panthers have gotten off to a 2-0 start off the strength of their quarterback Kenny Pickett. He has completed 70% of his passes for 492 yards and five touchdowns.

Cardinals QB, Malik Cunningham, is one of the best dual-threat signal-callers in the country. He will be a threat against a Panthers defense intent on stopping him. The key to this game is which offense will be more effective and be able to move the ball.

The #5 Florida Gators go down to Ole Miss and will be a heavy favorite against the Rebels. For me, this is one of those games that can turn on a dime and I can see Ole Miss pulling out the upset over the Gators. This is a game that should draw some interest with bettors across the country. I want to see how many of these fans buy into the notion that Lane Kiffin will be motivated and find a way to pull out the victory against one of the top NCAA teams in the land.

Another pick with the bettors to look at is the upsets that happen every week in college football. This week my pick for the upset of the week is #22 Army going to #12 Cincinnati. Army’s offense has outscored their opponents 79-7 to begin the season and we all know they do it with their running game. They are averaging almost 400 yards a game on the ground and I want to see if the Bearcats will be able to slow them down.

One thing is for sure in this game. Cincy will want to have the lead early and keep it late because Army will not make it easy for them if they are ahead and have the ball trying to run out the clock.

Welcome to Week 4 in NCAA Football.

1 thought on “NCAA Football: A Look at Some of the Games in Week 4”