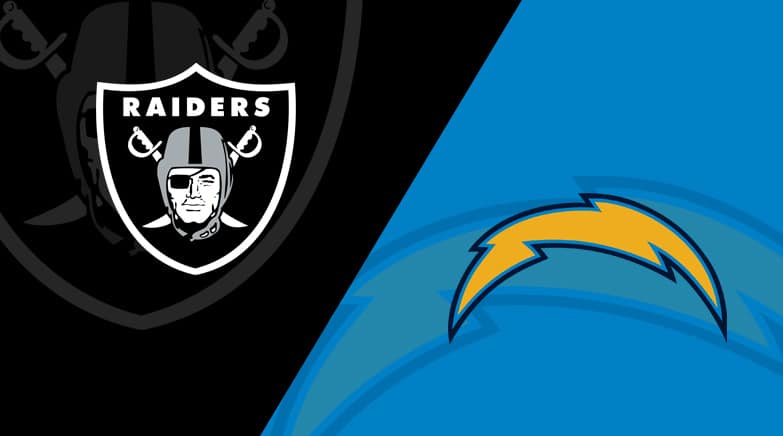 PARADISE, NEVADA-. The game between the Raiders and Chargers will decide the playoff fate of one of these teams. In what is sure to be an electrifying, playoff atmosphere with all good vibes and nostalgia in the air, this all-important game will be the deciding factor in which team moves on to the post-season. One team will pack their bags and go home. This is a game with the seventh and final seed on the line. The team that wins this gets into the playoffs.

The Chargers are enjoying the post-Phillip Rivers era with Justin Herbert at quarterback. So far, he did exactly what he was drafted to do. He’s one of the NFL’s most phenomenal passers already in such a short time. Herbert plays the game like he’s a 10-year veteran. In just his second season in the NFL, Herbert has the third-most passing yards in the NFL with 4,361. He’s tied for third-best in the league in passing touchdowns with 35. The Chargers tallied only six total wins last season. This season, the Chargers had a chance to finish with 10 wins There’s still no guarantee the Chargers will make the playoffs. A test stands in the way on the road as the Las Vegas Raiders are right behind the Chargers in the playoffs.

The Raiders had a lot of things go against them this season. Their Head Coach Jon Gruden was fired. Then there was the Henry Ruggs incident. This team doesn’t have players hanging their heads down as if the world ended. This team is a group of true professionals and the Raiders could, despite everything that went wrong, make the playoffs in what was once an unlikely scenario. Their overall team strength seemed questionable at first but this team is on a mission to advance to the post-season. This team deserves a lot of respect and kudos. Quarterback Derek Carr is having a relatively good season. He’s number four in total passing yards with 4,618 just behind Herbert.

Chances are this is going to be one of those “air it out” types of games. These two quarterbacks are on fire and they’re going to showcase it. With the trip to the post-season on the line, these two teams should play their best football of the year.

Prediction-The Chargers will be affected by the crowd noise early but the team will develop rhythm from the second quarter to the final whistle. Herbert will prove to be too much for the Raiders to handle. 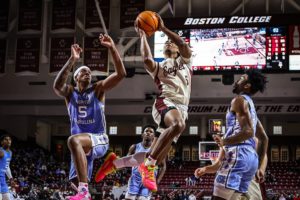 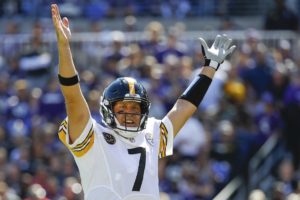 Next post The Ultimate Steelers vs Ravens Game Day Preview