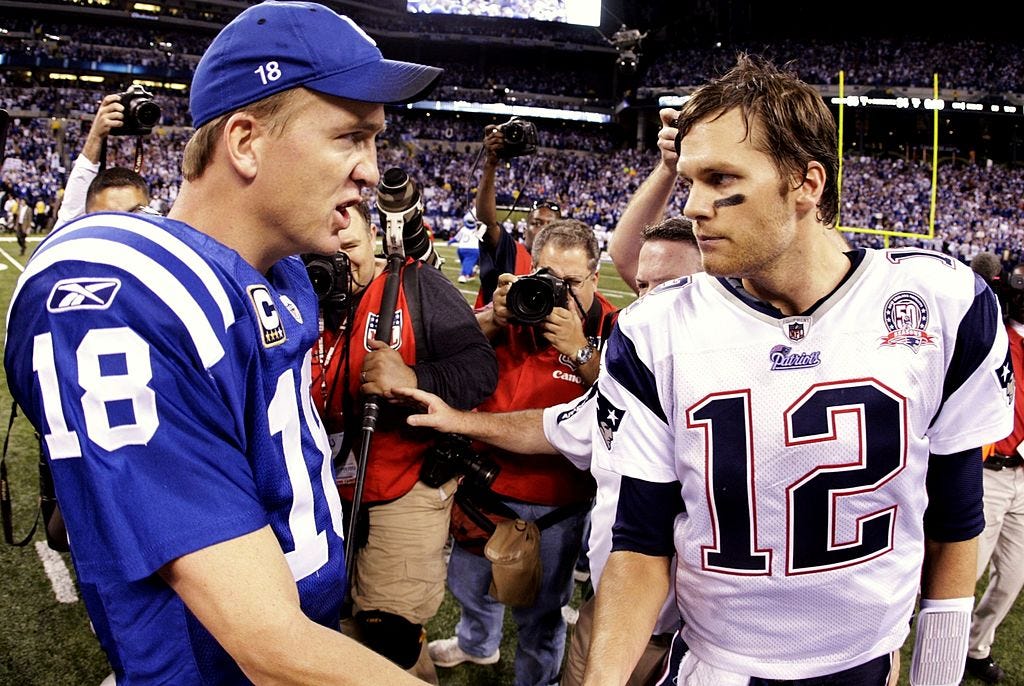 The National Football League is the richest sports league in the world. Ranking above the likes of the NBA and English Premier League, the NFL generates an incredible amount of money each year – helped significantly by the global appeal of the annual Super Bowl.

With so much cash flying around in the league, it’s only right this trickles down to those who deserve the money most: the players. In fact, more and more NFL stars are receiving giant pay packets to either stick with their team or sign with someone new.

Who is at the top?

Right now, Patrick Mahomes is known as the biggest earner in the sport – once his contract extension becomes valid in 2022. Plus, thanks to signing a bumper ten-year deal, Mahomes is on course to massively eclipse everyone on this list.

For now, however, it’s time to focus on the NFL stars who have earned more in their career than anyone else. Thanks to research carried out by Betway, here are the five highest-paid NFL players in history right now.

While he fails to possess the same amount of individual awards as his older brother, Eli Manning does come out on top in the career earnings ranking – just. With $252.3 million in the bank, Eli – who played for the New York Giants throughout his 16-season career in the NFL – comes out on top… for now. After retiring in 2019, Eli has no power to stop a host of players from taking the crown in the near future.

There’s no doubt that Peyton Manning is one of the greatest quarterbacks to ever play the game. With five NFL Most Valuable Player awards highlighting his storied career, Peyton was financially rewarded for his talent. In 18 seasons, he garnered $248.7 million during spells for the Indianapolis Colts and Denver Broncos.

The 41-year-old Drew Brees is showing no signs of slowing down. Another player in the category of the best quarterbacks in NFL history, Brees has received $244.7 million for his 19 seasons to date. In March 2020, he guaranteed he’d add to that figure after signing a lucrative two-year, $50 million contract extension with the New Orleans Saints.

Even though he is widely regarded as the finest quarterback the NFL has ever seen, Tom Brady misses out on a podium finish with his career earnings. It is said that Brady netted a healthy $235.2 million during his 20-season career with the New England Patriots.

Yet his career isn’t finished just yet. Despite being 43 years old, Brady signed a bumper $50 million, two-year contract with the Tampa Bay Buccaneers earlier this year. This will likely secure his place on this list for a few years yet.

Rounding out the list is Pittsburgh Steelers legend, Ben Roethlisberger. In 16 seasons with the Steelers, Roethlisberger has generated $227.3 million in total career earnings. While injury has disrupted his playing time recently, he’ll be hoping his return this season is enough to secure another large contract extension.