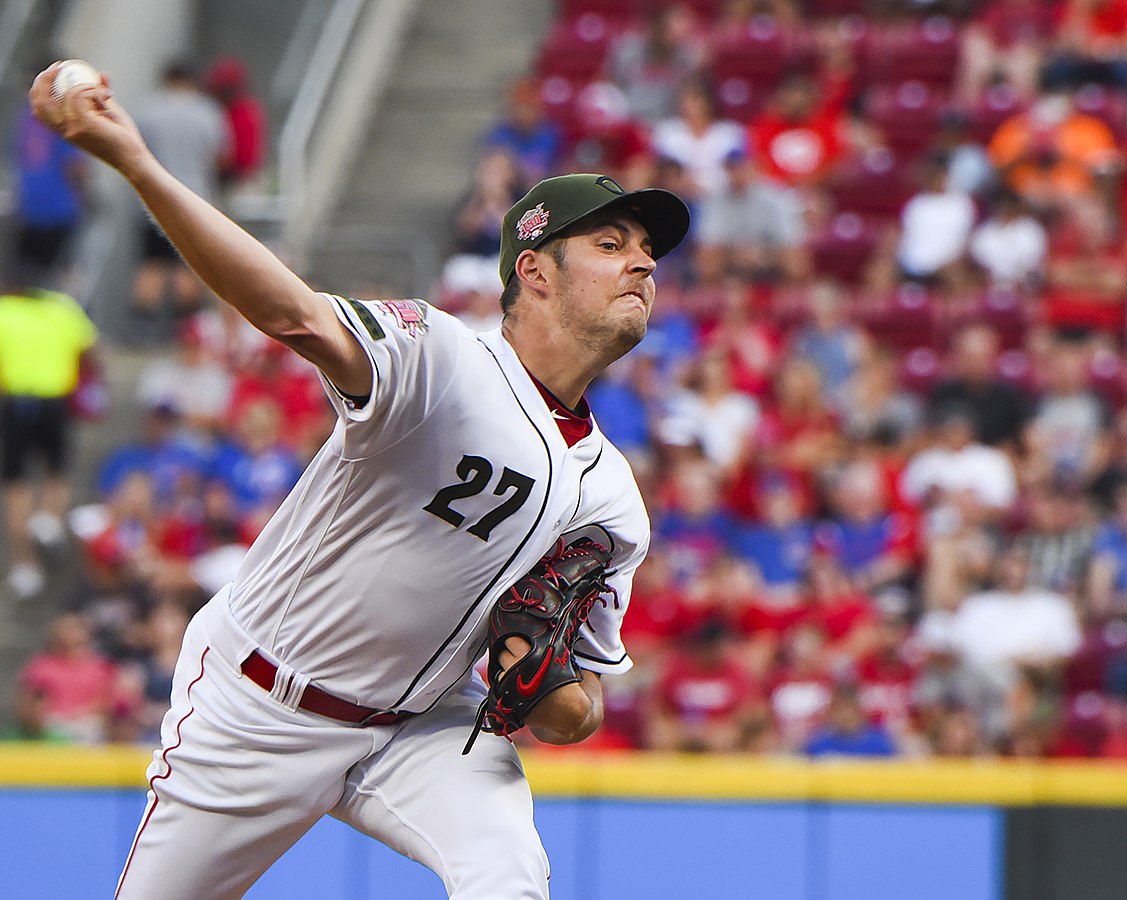 I’m not interested in jumping to conclusions on multiple ongoing sexual assault investigations. Regardless of his clearance through the US Justice System for one case (which means very little when speaking about SA), Trevor Bauer has a track history of being a less-than-likable person.

Bauer’s career began with controversy. The Diamondbacks quickly traded him to Cleveland after 3 starts for locker room issues. From ArizonaSports, former Diamondbacks catcher Miguel Montero said this about Bauer’s departure: “It was tough, when you get a guy like that and he thinks he’s got everything figured out.”

After quickly alienating his teammates in Arizona, Trevor Bauer found a home in Cleveland from 2013-2018. But from 2013-2017, Bauer was terrible. Outside of his all-star 2018 season (more on that phenomenon later), Bauer had never posted an ERA below 4.00 and was certifiably mediocre in all statistical categories.

After his stellar 2018 season, Bauer was expected to stay in Cleveland, but he was traded in the middle of the 2019 season to the Cleveland Reds. What got Bauer traded from Cleveland? Twitter. Some of Bauer’s more inflammatory tweets involved endorsements of various climate conspiracy theories, race-related conspiracy theories, feuds with other players/owners, and several targeted harassment campaigns against critics.

Bauer spent a season on the Reds –  winning a Cy Young with them, and then cashing in with the Dodgers on a lucrative 3-year/$100 million contract. Bauer pitched a couple of months for the Dodgers, then the allegations came up and put Bauer on the indefinitely suspended list. This suspension, of course, drew the ire of his teammates and most of his Dodgers teammates did not want the pitcher to return to the team.

Trevor Bauer has a history of being a locker-room cancer, and I doubt any team would even take the risk of picking him up.

“But Trevor Bauer was a really good pitcher.”

Well aware that Bauer had some incredible seasons in 2018 and 2020. He also had a great April and May of 2021 (those seasons probably won a few league championships). But what do you think spurned this sudden improvement, and what changed in June of 2021? His spin rate suddenly decreased significantly after the MLB foreign substances crackdown. He got knocked around in his three starts after that (3.45 ERA in the month of June, despite having a 2.24 ERA in the months prior). It’s likely that Bauer’s 2018 and 2020 seasons were so incredible because of his affinity for spider tack. Now that foreign substances are harder to use, Bauer may seriously struggle. That’s if he ever comes back to pitch in the major leagues.

It’s also worth considering that this guy hasn’t pitched to major-league talent in two years. At the age of 32, he is also somewhat past his prime.

With all that said, I really hope you all do yourselves a favor and refrain from drafting Trevor Bauer.