Multiple sources have confirmed that Kevin Durant has informed Brooklyn Nets owner Joe Tsai to choose between him and the pairing of general manager Sean Marks and head coach Steve Nash. Serving as a follow-up to his month-old trade request, which shocked the league but has since led to a currently dead free agency for the NBA, Durant met with the Tsai to discuss his lack of faith in the direction of the organization. Speculation regarding whether or not the two-time NBA champion will even show up to training camp this upcoming season.

The Nets have been plagued with a sense of uncertainty since 2018 NBA MVP James Harden was traded to the Philadelphia 76ers following an injury that sidelined him for the majority of the prior season and apparent discontent in the locker room between him, Durant, and 2016 NBA champion Kyrie Irving. After getting swept out of the first round by the Eastern Conference champion Boston Celtics, a riff felt apparent from those watching the series between Durant, Irving, and the rest of the Nets. From a basketball fan such as myself, I could sense a feeling that there was no coming back from this, and that this team that didn’t really know or care for each other had to win now or bust.

While Nash’s coaching certainly deserved some scrutiny (why didn’t former all-star LaMarcus Aldridge play a single minute? We’re gonna throw Blake Griffin into the 4th quarter of a crucial game 3, in a series where he hadn’t played a single minute, and then never again?), it’s clear that Marks is doing his job as GM. Acquiring T.J. Warren and bringing back Patty Mills and Nic Claxton will bolster their roster, and awaiting the return of three-time All-Star Ben Simmons (a young star that he managed to trade for the services of Harden) and sharp-shooter Joe Harris should assure KD and Kyrie that they’re in the right place, but they have proven to be unpredictable time and time again. Jaylen Brown should be upset that Boston offered him up for the aging superstar, but don’t be surprised if the two-time Finals MVP is playing for his former assistant coach Ime Udoka down the road. 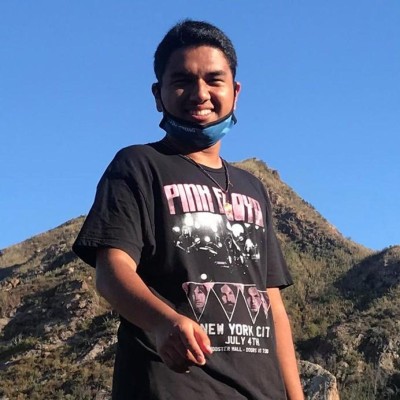 The Celtics exciting journey to the NBA Finals