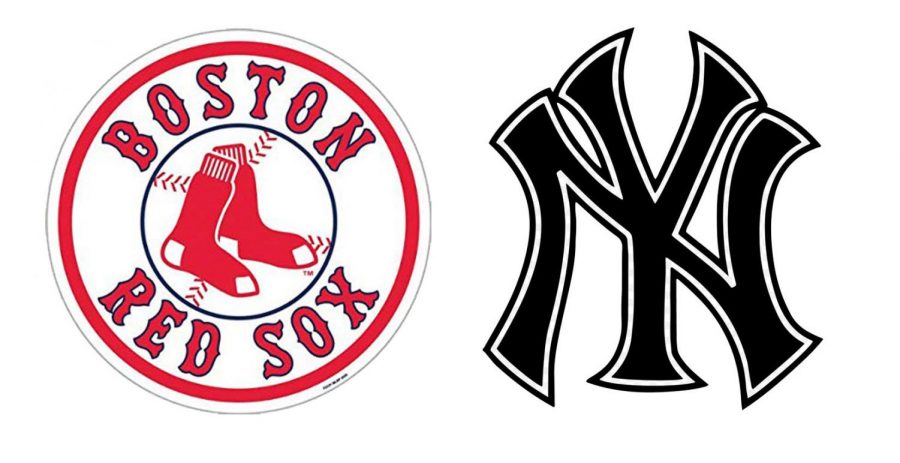 The Boston Red Sox played their rivals, the New York Yankees, at Yankee Stadium this past weekend for the first time in the 2021 baseball season. Leading up to this series, Boston had lost their last 11 games in Yankee Stadium. In last year’s shortened season, the two teams only played each other ten times, with the Yankees winning nine of those games. This season, they will play each other 19 times. Their next series is from June 25th to June 27th at Fenway Park. Their three wins this week mark the team’s first sweep in Yankee Stadium since June of 2011.

Sunday’s game went into extra innings after the Yankees tied the game at 4-4 in the bottom of the ninth. Then, with two outs and runners on first and third, Yankee second baseman Rougned Odor was given an outside pitch which was called a strike, benefitting the Red Sox. Objections from the Yankee dugout led to third base coach Phil Nevin and bench coach Carlos Mendoza being ejected from the game. In the top of the tenth, Red Sox shortstop Xander Bogaerts drove in two runs on a single to left field with two outs. The Yankees were only able to score one more run in the bottom of the tenth, so the Red Sox won 6-5.

After last year’s season, the Red Sox made several changes to their roster and were expected to have a transitional season this year. However, the Red Sox are doing better than expected and have already won 37 games after being projected to win 80 in total.  Manager Alex Cora is being considered for Manager of the Year. The Yankees are not doing as well as originally projected, with 32 wins so far. Fans are calling for manager Aaron Boone to be fired after losing three games to the Red Sox.