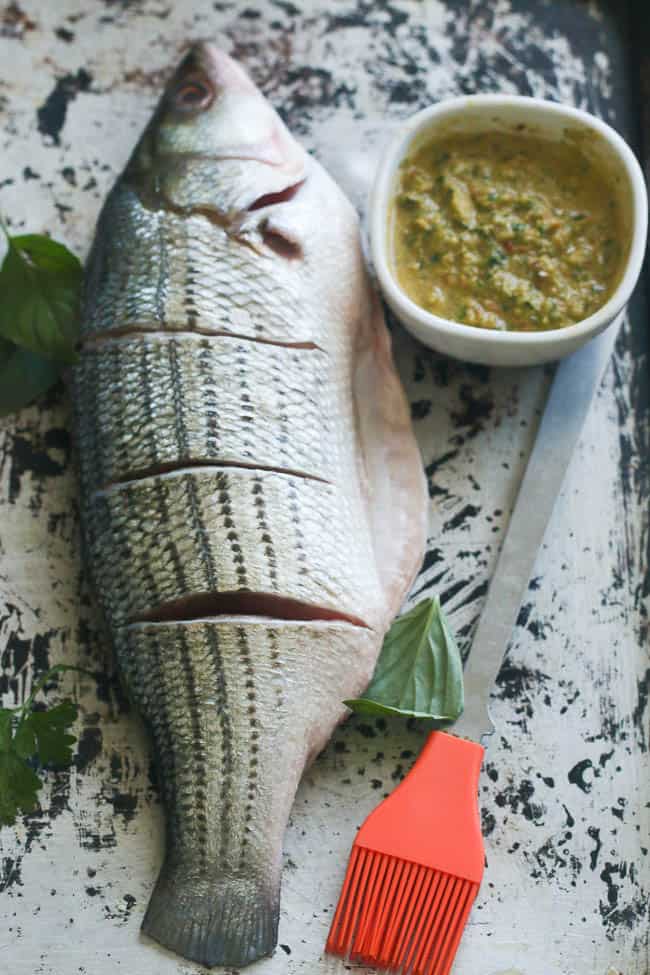 Whit Jordan Belfore sits on his stool at the beach bar, 99 Sea Level, glaring with glee at the four-foot, half-alive sea bass the bartender just placed down on an oversized plate in front of him.

He slices through the abdomen, cuts off the head, and shoves it to the side of his plate. Blood juice gushes to three inches above sea level on his plate.

He drives a machete through that and breaks the fish in half, taking away its soul, whatever last hope it had of living another minute. Grabbing his fork, he starts gobbling down the innards of the fish including blood vessels, intestines, colon, liver, gills, and skin. Then he takes the fish head, leans his head back, and drops it into his esophagus.

“The skin’s the best part,” says Whit, licking the blood off his machete. “I also like the blood vessels. So juicy, a mixed concoction of Cranberry Juice, Shirley Temple, and Bloody Mary.”

As Whit devours and destroys the fish sending it, sadly, into Whit’s intestines and eventually out his colon, a crowd has gathered to watch this carnage.

“Shut up, Sportface,” said White. “And you better not write a blog about this. A man needs to be able to carve to shreds of a four-foot fish in private. The whole world doesn’t need to hear about it.”

“Hey Whit, how great was it a few months ago when we went to Bojangles and had dozens of spicey, extra crispy chicken breasts?”

“I’m not a big fried food guy,” he said while puffing a Camel for his after-dinner smoke. “I like half-cooked, half-alive fish. That way I can be involved in killing off the fish with my machete. It takes the dining experience to a whole new level. You get to feel like an outdoor fisherman in the deep blue sea reeling in, capturing, and ending the life of your dinner. It’s like going deep-sea fishing without the jellyfish.”

“You ever eaten a jellyfish?” asks Sportface.

“Shut up, Sportface. Stop asking me questions. I’m on vacation and trying to relax, have my dinner and drink, and follow all that up with a smoke.

“Hey, how about I buy you a triple-decker ice cream cone on the boardwalk, and then you’ll be even fatter than you already are? Then you can post a blog about being the fattest toad on the beach.”