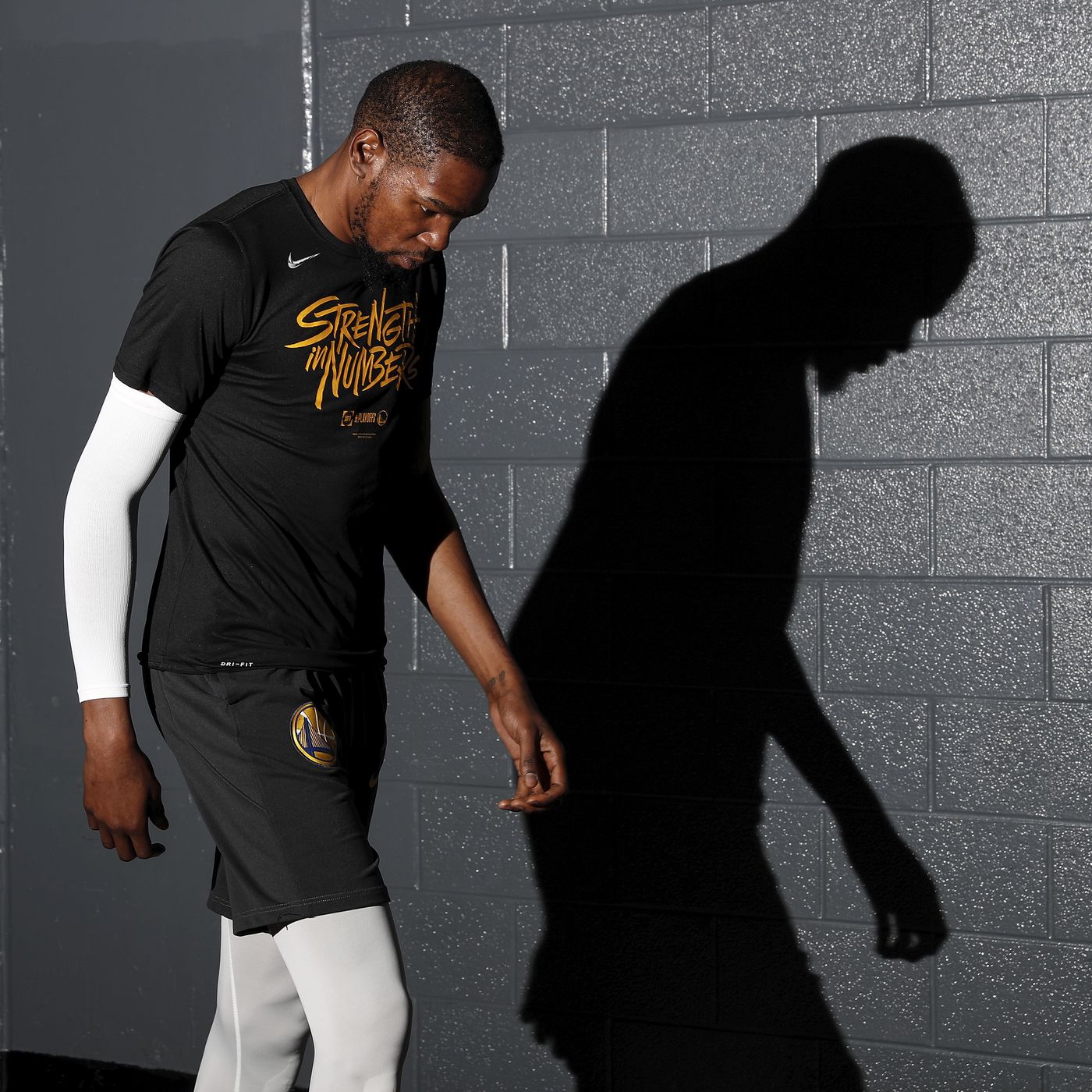 Kevin Durant thrived while playing in Texas. His highlight reel included winning Big 12 Player of the Year and dismantling the Kansas Jayhawks. Despite his success, the men’s team was unable to win a national title.  For casual fans, Durant is the most well-known men’s player to play for the basketball program. His collegiate success has overshadowed them for years.

Occasionally, legendary athletes become bigger than the team they played for. For example Micheal Jordan’s looming presence over the Chicago Bulls. Even in 2021 many people associate him with Chicago.  Shadows of this type can be daunting. Sometimes they even scare away potential free agents and or recruits. Texas men’s basketball appears to be overcoming this issue. Specifically, another prosperous era is beginning to emerge.

Things are looking more optimistic for multiple reasons. Recently, the new assistant coach Ulric Maligi was hopeful about the future in his press conference. Not to mention a bunch of former players will enter the draft this year. In other words, momentum is swinging in an upwards direction. Arguably the change of direction is capable of becoming reminiscent of the KD era.

Many talented players joined KD’s team that year. Some of those players eventually entered the draft. A similar experience is currently occurring. Several players hope to represent the Longhorns in the NBA’s next draft.  The amount would equate to a program record. This accomplishment bodes well for the University of Texas at Austin.

NCAA basketball teams are evaluated in different ways.  For example, you could factor in how consistently they appear in the tournament. Another method is to examine how many players successfully enter the draft. When schools consistently produce NBA talent, it often translates at the tournament level as well.  Kansas and Duke are great examples of this.

2008 was the last time the Longhorns advanced to the Sweet Sixteen or better. Since that year, they have reached the big dance nine times. Three of those times they advanced to the round of 32. The most recent time was in 2014. We are approaching the 10 year anniversary of that last appearance. Thankfully, things are beginning to look much brighter.

During his freshman year, Durant left a major impact. Replicating some of his accomplishments is a daunting task. Historically, the program was unable to accomplish the task. That was then and this is now. A new era is emerging and it’s time for Texas to step back into the spotlight. 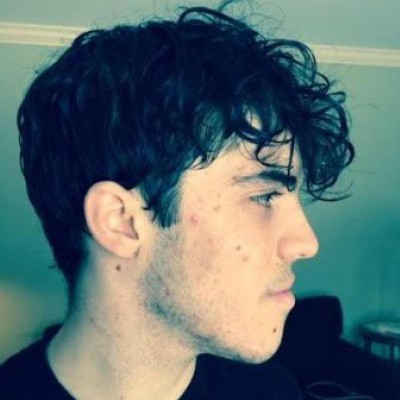 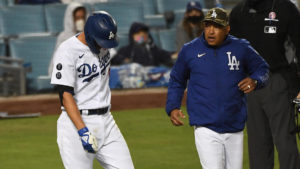 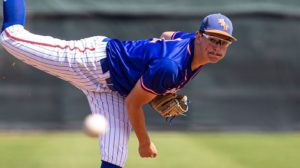