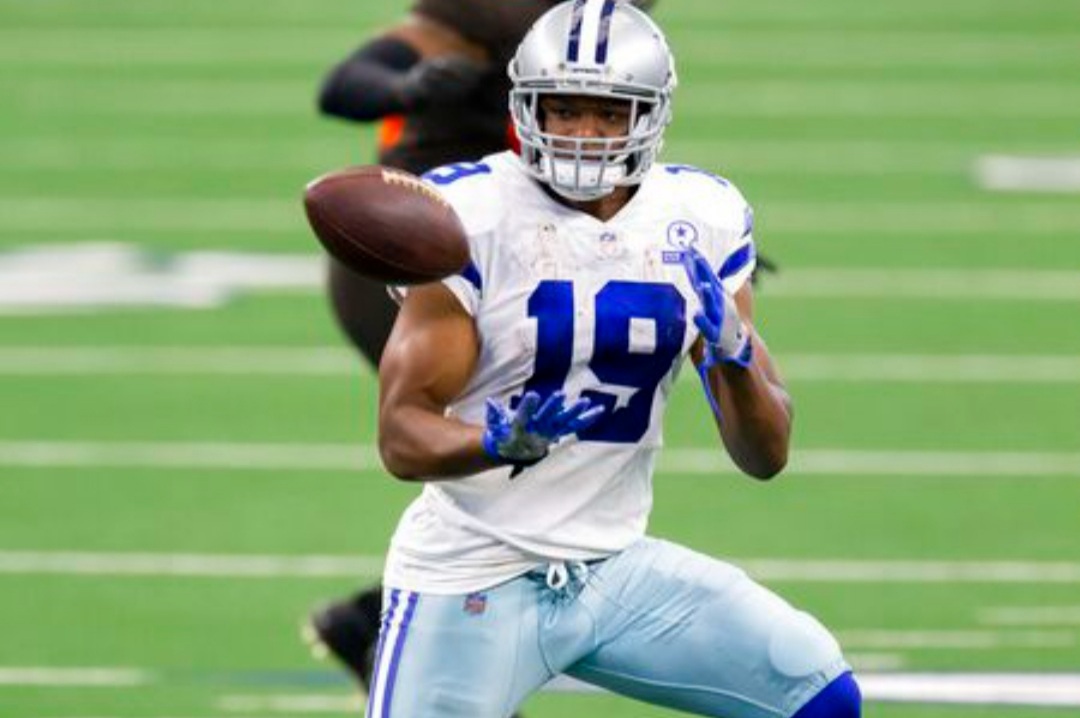 The Dallas Cowboys failed to make the playoffs last season. However, one thing was for certain, wide receiver Amari Cooper proved his worth to the organization. He set career highs in yards, touchdowns, and yards per catch. That led to the Cowboys inking Cooper to a five-year, $100 million dollar deal back in March with $60 million in guaranteed money.

With the immensely talented rookie wide receiver, CeeDee Lamb added to the roster, and an ascending Michael Gallup coming off of a 1,100-yard season, the task of Cooper duplicating his best season in the pros became that much harder. Also, he’s been without Dak Prescott since October after he suffered a season-ending ankle injury which has forced Andy Dalton, Ben DiNucci, and Garrett Gilbert to start games under center. Nonetheless, Cooper has remained productive.

Cooper is currently 10th in receptions (80) and 14th in yards (942). He already has one more reception than he did all of last season and is just three away from tying his career-high set in 2016. His 71.4% catch percentage is the highest of his career and his 72.5 yards per game rank second for any season he’s played in.

It’s no secret that Cooper had his fair share of tough Sundays on the road last season, registering just 27 of his 79 receptions. There’s been a turnaround in 2020, as he’s amassed 42 receptions on the road which is four more than his total at AT&T Stadium this season. Cooper, however, has never bought into the narrative that he’s a better receiver during home games.

“I think it’s one of those situations where people make a mountain out of a molehill,” Cooper said via the team’s website. “It’s literally no difference to me when I play at home. It’s the same football, everything.”

One person who Cooper’s production isn’t being overlooked by is Cowboys COO, Stephen Jones. In an appearance on 105.3 The Fan on Monday, Jones praised the numbers Cooper has accumulated despite playing with four different quarterbacks.

“That’s it. You can’t argue his production,” Jones said via the Dallas Morning News. “At the end of the day, he’s not your typical receiver who’s flamboyant and loud and loud when he doesn’t get it, and loud, proud when he does get it and does things with it. He acts like he’s been there before. He just makes big plays for us. I think I was seeing something where 50 of his catches may have been for first downs. May not have that exactly right, but I think I saw something like that. But he’s just a productive guy, and he’s a guy who gives the defense something to consider when he lines up out there.”

Cooper has also displayed just how good his hands are in 2020. According to advanced stats, he’s only be credited with two drops all season, which is impressive considering he’s been targeted 112 times.

Consistency is key in the game of football and Cooper has done a great job in 2020 of keeping his name among the best at his position even with subpar quarterback play for the most part. There should be little doubt in anyone’s mind that Cooper will continue to prove why the Cowboys committed to him long-term.