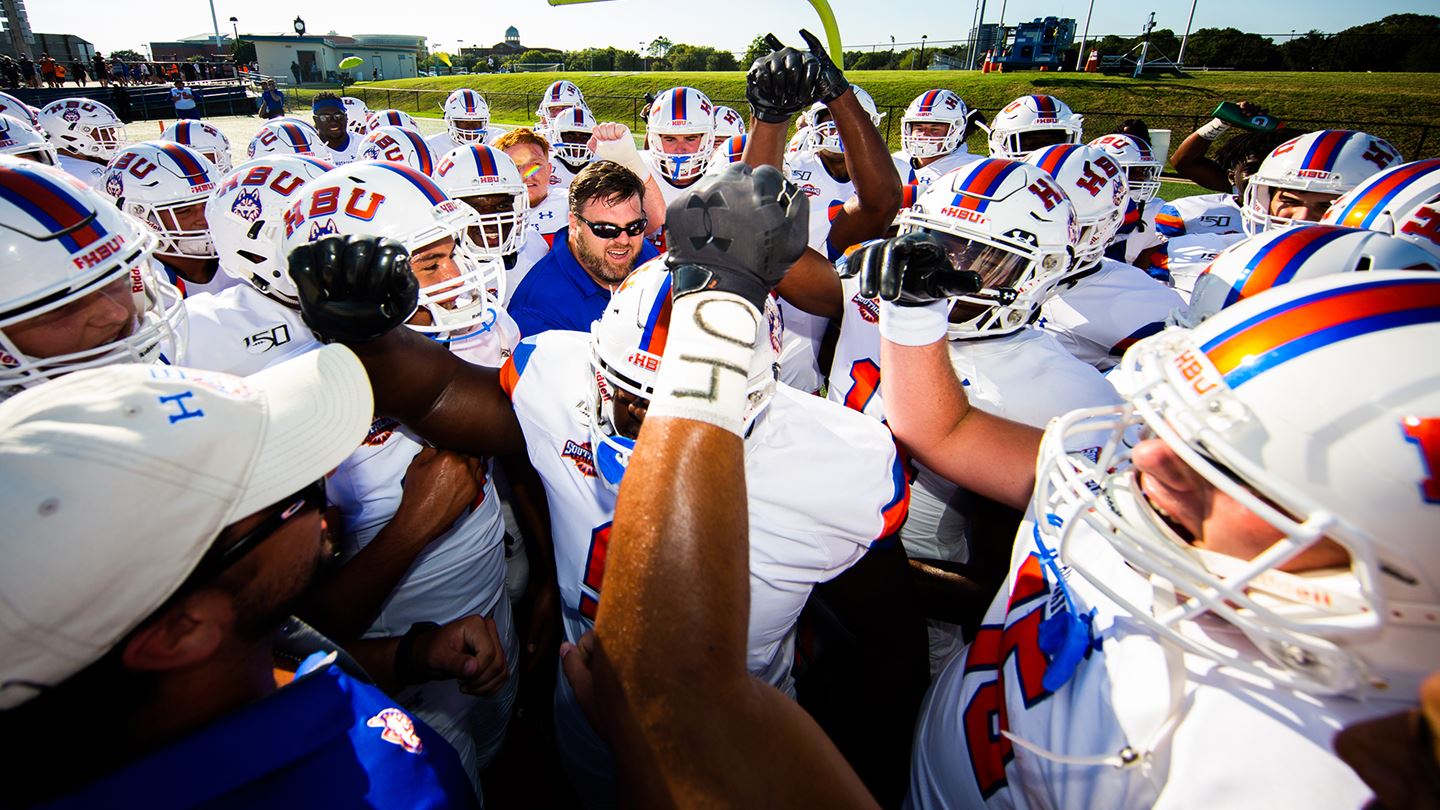 Senior quarterback Bailey Zappe was a second-team selection and was also named to the HERO Sports Preseason All-America Second Team earlier this summer. The Victoria, Texas, native completed 357-of-560 passes for 3,811 yards and 35 touchdowns, leading the FCS in touchdowns, completions, attempts, and ranking second in yards during the 2019 regular season. He was named the National Offensive Player of the Week, completing 43-of-59 passes for 498 yards and seven touchdowns against Texas Southern and completed 41-of-53 passes for 513 yards and five touchdowns in a 53-52 victory at South Dakota. Zappe earned Southland Conference Offensive Player of the Week honors for both of those performances.

Senior running back Dreshawn Minnieweather made the first team and rushed 105 times for 723 yards and seven touchdowns, while making 11 catches for 141 yards and three touchdowns, despite missing four games last season. The Mesquite, Texas, native averaged 6.9 yards per carry and 90.4 yards per game. He rushed for more than 100 yards in four-straight games and twice scored three touchdowns in a game, at South Dakota on Sept. 14 and against Texas Southern on Sept. 28. Minnieweather rushed for a career-high 145 yards and a touchdown at No. 25 Nicholls on Nov. 9.

Senior wide receiver Ben Ratzlaff was also a first-team pick, after earning All-Southland Conference Third Team honors last season, making 87 receptions for a school-record 1,139 yards and 12 touchdowns. The San Diego native tied for third in the conference and tied for sixth nationally with 7.3 receptions per game while leading the league and ranking 15th nationally with 94.9 receiving yards per game. Ratzlaff tied for the Southland lead and tied for 11th nationally in touchdowns. He recorded five 100-yard performances, including a school-record 178 with a pair of touchdowns at Sam Houston. Ratzlaff made 12 catches for 155 yards, three touchdowns, and threw the game-winning two-point conversion in the Huskies’ 53-52 victory at South Dakota.

Junior Jerreth Sterns was named to the third team both at wide receiver and at punt returner. He earned All-Southland Conference Third Team honors last season, leading the nation with 105 receptions for 833 yards and nine touchdowns. The Waxahachie, Texas, native made 10 or more catches four times, including tying the Southland Conference record with 18 receptions for a career-high 136 yards and a touchdown against UIW on Oct. 5. Sterns also had 10 catches for 114 yards at South Dakota on Sept. 14 and 12 catches for 104 yards and two touchdowns against Texas Southern on Sept. 28.

Senior linebacker Caleb Johnson was a first-team selection and ranked second in the league and 10th nationally with 10.4 tackles per game. The San Diego native recorded 104 total tackles, 11.5 for loss, six sacks, two fumble recoveries, and an interception. Johnson recorded double-digit tackles seven times, including a season-high 14 against Lamar on Nov. 16. In the season opener at UTEP, he made eight stops and returned an interception for a touchdown. He had 11 tackles and a fumble recovery in back-to-back games against Texas Wesleyan and Texas Southern.

Senior punter Blake Patterson was a third-team pick, after making the All-Southland Conference Second Team last season. The Round Rock, Texas, native ranked second in the league and 21st in the nation with a 42.1 punting average. He had 58 punts for 2,441 yards and a long of 65 yards. Patterson recorded seven punts of 50 yards or more, landed 23 inside the 20, 16 were fair caught, and four touchbacks. The Huskies only allowed 15 punt returns for 47 yards, which included a long of 22 yards.

Junior long snapper Garrett Scott has been at the top of the depth chart since midway through his freshman season. The Katy, Texas, native has ensured the Huskies have not had a fumbled or muffed snap during that span and has seen Garcia and Patterson go on to earn numerous accolades. Scott also recovered a muffed punt against UTEP to set up a field goal.

HBU will officially report for practice on Aug. 6 in preparation for the season opener against North Texas Sept. 5 in Denton.