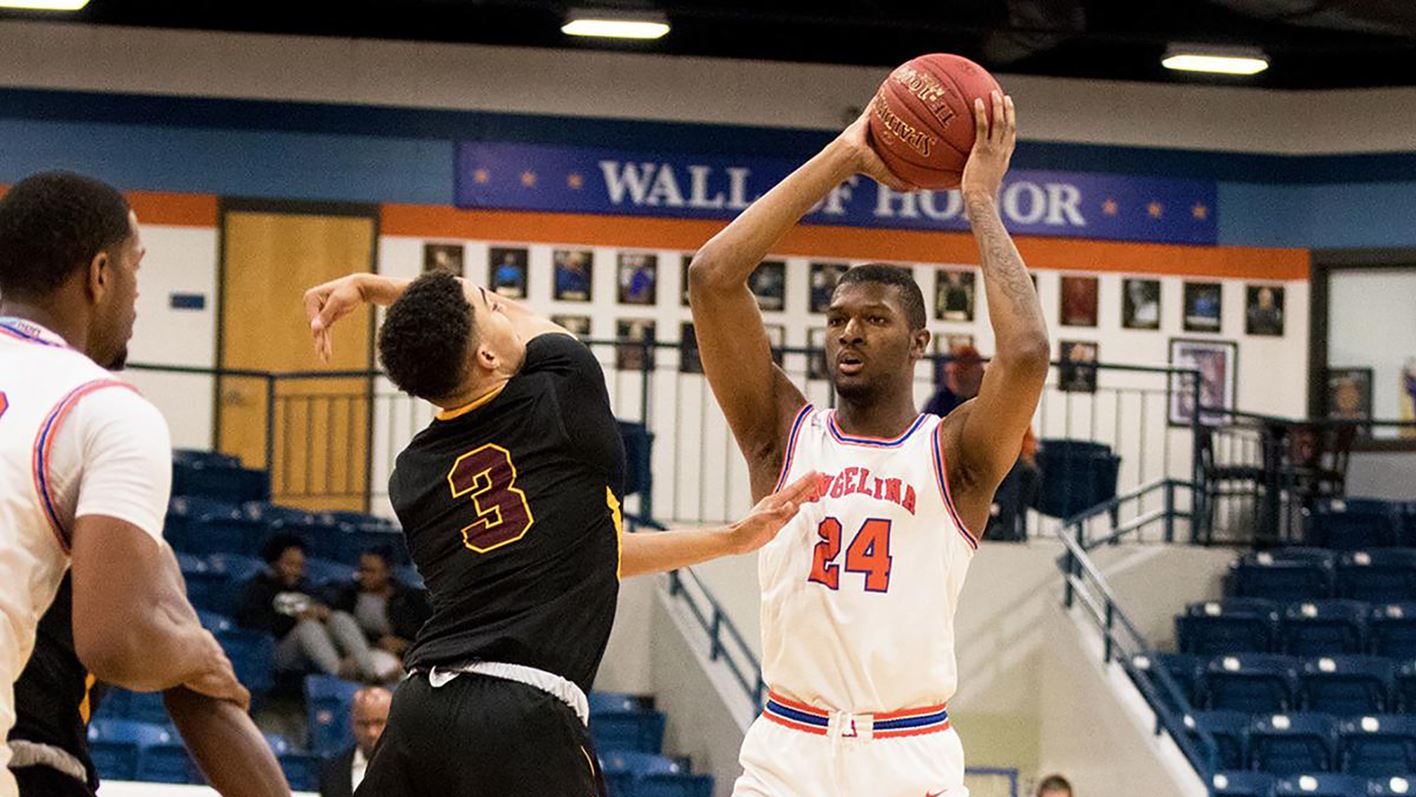 Hart is a Lufkin, Texas native who stayed in town for his first two seasons at Angelina College. In his two seasons playing for coaches Nick Wade and Zac Kircher and helping lead the Roadrunners to a 24-9 record this past season and a Region 14 championship. As a sophomore, he averaged 7.4 points and 3.8 rebounds per game while connecting on 53.8 percent from the floor and 52.4 percent from behind the arc. In high school, he was a two-time first-team all-district selection. Hart played his freshman season as a teammate of current Husky Hunter Janacek.

“First and foremost, all glory and honor to God. I want to thank my parents Tony and Evette Hart for guiding me and teaching me how to survive and flourish in this tough world. I want to thank Coach Nick Wade and Coach Zac Kircher for giving me the opportunity to continue to play basketball at the next level, and developing me as a man, player, and student by instilling skills and tendencies that I will carry on to the next level and throughout life. I chose HBU because it felt like the right situation. The recruitment was a genuine and honest process. Speaking with Coach Cottrell, there were no promises or exaggerations. It was straightforward and straight to the point of the hopes and expectations of me. I’m thankful and ready to make the most of this opportunity and give my absolute best to this program.”

“Cameron Hart is another player in this class who brings length, versatility, and athleticism to our program. Cameron prides himself on being a very good defender who can guard basically every position and area on the court. He’s an aggressive rebounder who goes and gets the ball with a high motor. Much like others in this class, Cameron will be expected to play multiple positions for us. Cameron has the ability to score at all three levels on the floor. He is most comfortable as a face-up 4-man, but can also slide down to the post when asked to help his team. Cameron is a high-energy player who comes to every practice and game ready to do whatever he can to contribute to his team winning. Cameron is truly a welcomed addition to our program.”

“These young men collectively bring us experience, versatility, and athleticism. But more importantly, they are all products of winning programs who value competing and team success above all else. This group of guys (including early signee, Brycen Long) will come to HBU ready to compete at the highest level every day they step on the floor. We are thrilled to add these young men to our returning squad. We are very confident that this team will work hard to represent HBU in a first-class manner and compete for a Southland championship.”