FAU wins their 11th game of the year with a dominant performance in the Boca Raton Bowl.

The Owls could have “phoned-in” this game and no one would have blamed them. After their last game, Lane Kiffin announced that he was leaving the program to coach Ole Miss. A bunch of key starters and the team’s only All-American did not play in this game. SMU was coming into this game wanting to end their season on a positive note. A program that had had a history of controversy seemed to be primed for winning a bowl game and ending the season with 11 wins. They did that by winning 11 of their last 12 games and becoming Conference USA champions.

After a sluggish start in the rain by both teams, FAU jumped out to an early 7-0 lead. BJ Emmons’ 1-yard run capped off a 13-play, 74-yard drive. He would finish the day with 72 yards on 17 carries. If you were watching this game at home, you could have shut off the TV after the first quarter. Florida Atlantic scored two touchdowns in a 24-second span late in the first half and led 28-14 at halftime. The Owls outscored the Mustangs 14-0 in the third quarter and thoroughly outclassed an SMU team that didn’t want to be there.

Shane Buechele threw for 303 yards in the rain, had one touchdown pass and one interception for FAU. James Proche had nine catches for 86 yards and a touchdown reception.

SMU was led by quarterback Chris Robison. He had 305 yards on 27-37 passing and two touchdown passes. He would go on to capture the game’s Offensive MVP.

This was a game that was controlled from start to finish by FAU. The amassed 521 yards of total offense and got 30 first downs. Congrats to the team and their coaching staff who overcame a ton of adversity and were without numerous players. This was an impressive bowl game performance. The Owls are now 4-0 all-time in bowl games. 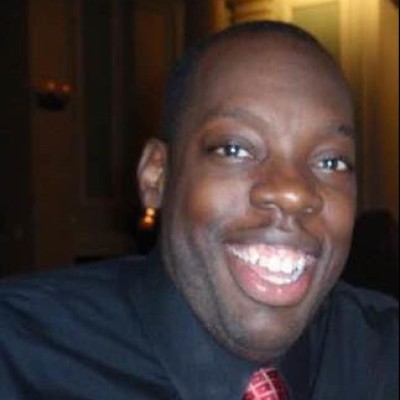