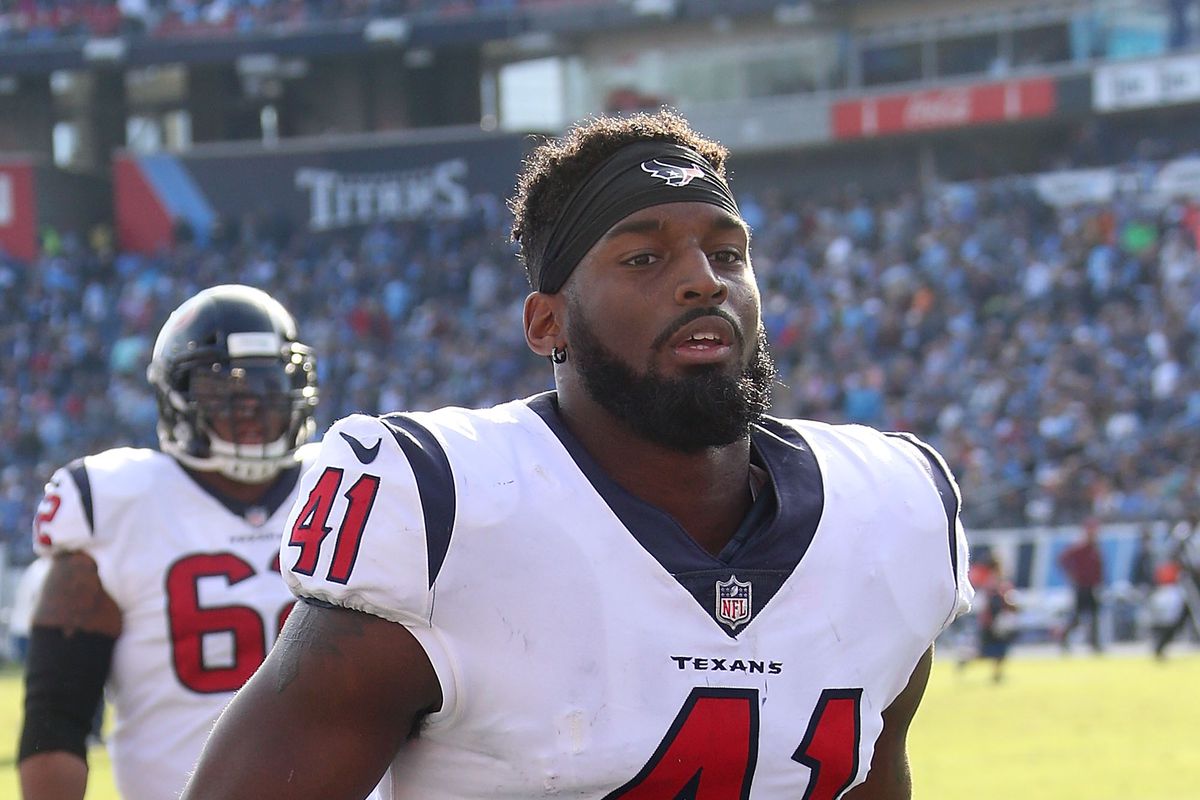 With the NFL regular season coming to a close, the playoff race is tight. How does the road look like for the Houston Texans?

What an NFL season it has been thus far. While most teams in the AFC are pretty set for the playoffs, the Houston Texans still have some business to take care of.

Step one was beating the Titans. While the season is not quite over, the Texans are almost to the finish line. There are three obstacles standing in the way of the Texans and glory. Let’s take a look.

Disclaimer: The regular season is a basic wrap. With that said, they should beat the Buccaneers and the Titans to at least get to 11 wins. This is about the troubles they could face in the playoffs.

What do the Ravens and Chiefs have in common? Two scary good quarterbacks. Unfortunately for Houston, the road to the Super Bowl will likely go through two places. However, we’ll discuss one of them shortly. The other spot? Baltimore, Maryland. Indeed, a scary place to visit. Especially when the quarterback is an MVP lock this year. I am talking about Lamar Jackson.

Despite the big threat that is the Ravens, the Chiefs are also a possible roadblock. Pat Mahomes is the reigning MVP and the guy can sling it like no other. Why exactly are these two teams a threat to the Texans? Well, the sad reality is that the Texans’ defense is suspect at times.

With a team like Houston, you are basically playing a game of Jekyll and Hyde. One week they look a Super Bowl contender, and then they lay an egg to a team they should’ve beat. The last reason for a failed postseason run is also coming up.

There is no doubt that the offense, run by Deshaun Watson, can score on anyone. But the suspect defense and lack of focus can really come back to bite them. Especially against the Ravens, who beat them down 41-7 a few weeks ago. Depending on the matchups, if the Texans win on wild card weekend, those two are possible opponents. However, there is one familiar foe that could derail this ride.

Right. Of course, Tom Brady and company would be in the way. While they haven’t looked like themselves, going into Foxboro is no easy task for any team. Of course, this is the Texans we are talking about. The NFL’s biggest choke susceptible team in the league at this time. In the NFL, you gotta beat the best to be the best.

However, this year may be a tad different. With vets like Whitney Mercilus, Johnathan Joseph, DeAndre Hopkins, and possibly a returning J.J. Watt, this team is built to contend. But this is not a talent problem. It is a mentality problem.

The reason the Patriots have been the gold standard of the NFL is that they believe they are the best of all time. There is no arguing with a team that has six titles. On top of that, their coach is as strict and as tactical as they come. We’ll get to the Texans coach in a bit.

The point is, the freaking Patriots are the best in the NFL until someone knocks them out. It could be the Texans. But their recent history says otherwise. They have to prove the world wrong for this to happen.

Oh boy. Unfortunately, coming from the Patriots doesn’t always equate to a winner. The fact of the matter is simple. Bill O’Brien may just stink at coaching. His offenses are suspect at times, even too simplistic if you will.

On top of that, he has been unable to build a consistent offensive line. He has had some great defenses, just not consistently. Whether it is a confidence issue or mismanagement of the talent he has had, O’Brien just has had too much time to make this work.

In my honest opinion, this is the playoff run that makes or breaks O’Brien’s tenure. Should the Texans fail to make the AFC Championship Game, it’s game over for Bill. It just has to be the end.

Will the Texans make the playoffs? Yes. How far will they go? That depends on their opponents and if the coach can adapt. It’s the NFL. A grown man’s league. Let’s see how this postseason goes.

For more on the Texans and the NFL Playoffs, stay tuned to NGSC Sports. Where we never stop.