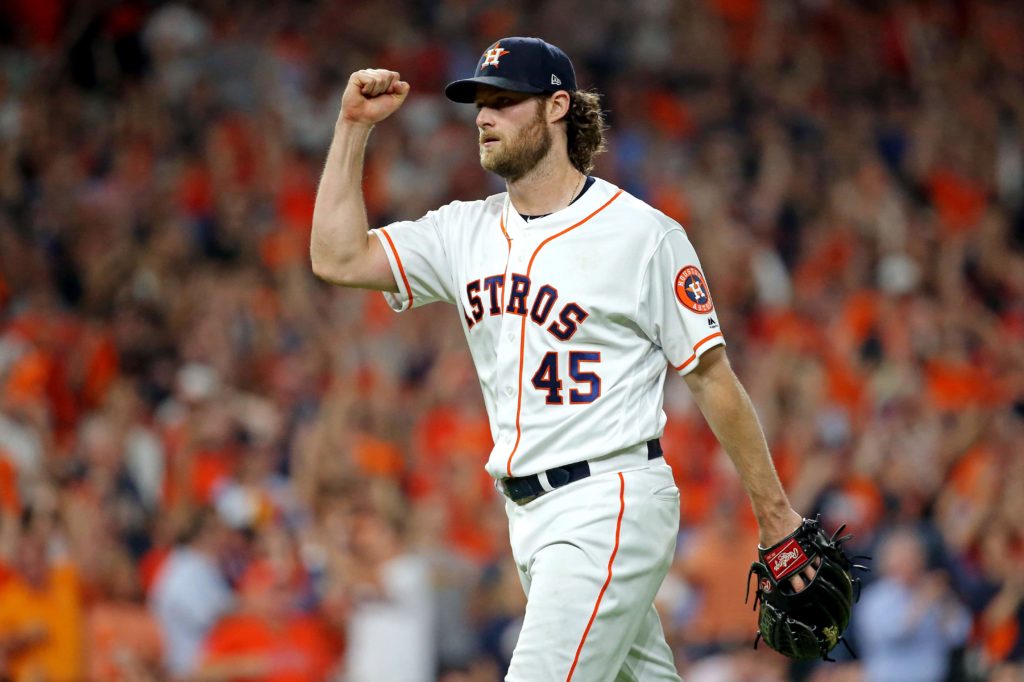 Hopefully, free-agent pitcher Gerrit Cole will soon reveal to the world where he’s going to play baseball next season.

When agent Scott Boras and the team that eventually does ink Cole to his mega multi-million dollar deal — $300 million has been reportedly tossed around — or whatever absurd amount he gets, do announce a deal, they all ought to thank Reno’s James Jerome “Woody” Woods. 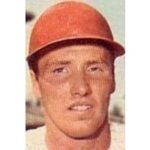 See, Mr. Woods is one of 626 retirees being hosed out of pensions by the league and the players’ association. All these men have been getting since 2011 are non-qualified retirement payments of $625 for every 43 game days on an active MLB roster, up to a maximum payment of $10,000. Meanwhile, the maximum IRS pension limit is $225,000.

A native son of Chicago who turned 80-years-old in September, Mr. Woods, who resides on Cliffview Drive, made his debut with the Cubs in 1957 and then played with the Philadelphia Phillies in 1960 and 1961.

In 36 games, Mr. Woods came up to the plate 82 times, collected 17 hits, including three doubles and three home runs, scored 11 times and had 12 runs batted in.

Obviously, those are not Hall of Fame statistics. They are not even remotely comparable to a lousy season from Las Vegas natives Bryce Harper and Kris Bryant.

But Mr. Woods and men like David Clyde, Carmen Fanzone, George “The Stork” Theodore, Bob “The Macaroni Pony” Coluccio and Jim Ollom have all done something that Mr. Cole has yet to do — endure a labor stoppage and go without salary so that future ballplayers could enjoy the free agency that Mr. Cole is now going to profit from.

Neither Major League Baseball (MLB) nor the union representing current players, the Major League Baseball Players’ Association ( MLBPA) want to retroactively restore these men into pension coverage; instead, taxes are taken out of the nonqualified retirement payment, which cannot be passed on to a surviving spouse or designated beneficiary. So when Woods passes on, the payment he is currently receiving is not passed on to any of his loved ones.  They are also not eligible to be covered under the league’s umbrella health insurance plan.

Imagine you were called up on August 15 of last year by your favorite team and stayed on its roster till October 1. You never played a game, never pinch ran, never pinch-hit, never was used as a defensive replacement. All you did was sit on the bench. For your 43 game days of service, because you played after 1980, you know what you’re guaranteed when you turn 62-years-old?  A pension of $3,589. And that pension gets passed on to your loved ones when you die. But Mr. Woods’ non-qualified monies don’t get passed on to his survivors when he passes on, in spite of the fact he was on an active roster much longer than you were.

Is this fair?  Of course not. Yet the executive director of the MLBPA, Tony Clark, refuses to go to bat for these men. Especially since the average player made $4.47 million last season. The minimum salary goes up to $563,500 in 2020.

Unions are supposed to help hard-working women and men in this country get a fair shake in life. But the so-called MLBPA labor leader doesn’t seem to want to help anyone but himself — Clark receives a MLB pension AND an annual salary of more than $2.1 million, including benefits, for being the head of the union.

Douglas J. Gladstone (@GLADSTONEWRITER) is the author of “A Bitter Cup of Coffee: How MLB & the Players’ Association Threw 874 Retirees a Curve.” His website is www.gladstonewriter.com