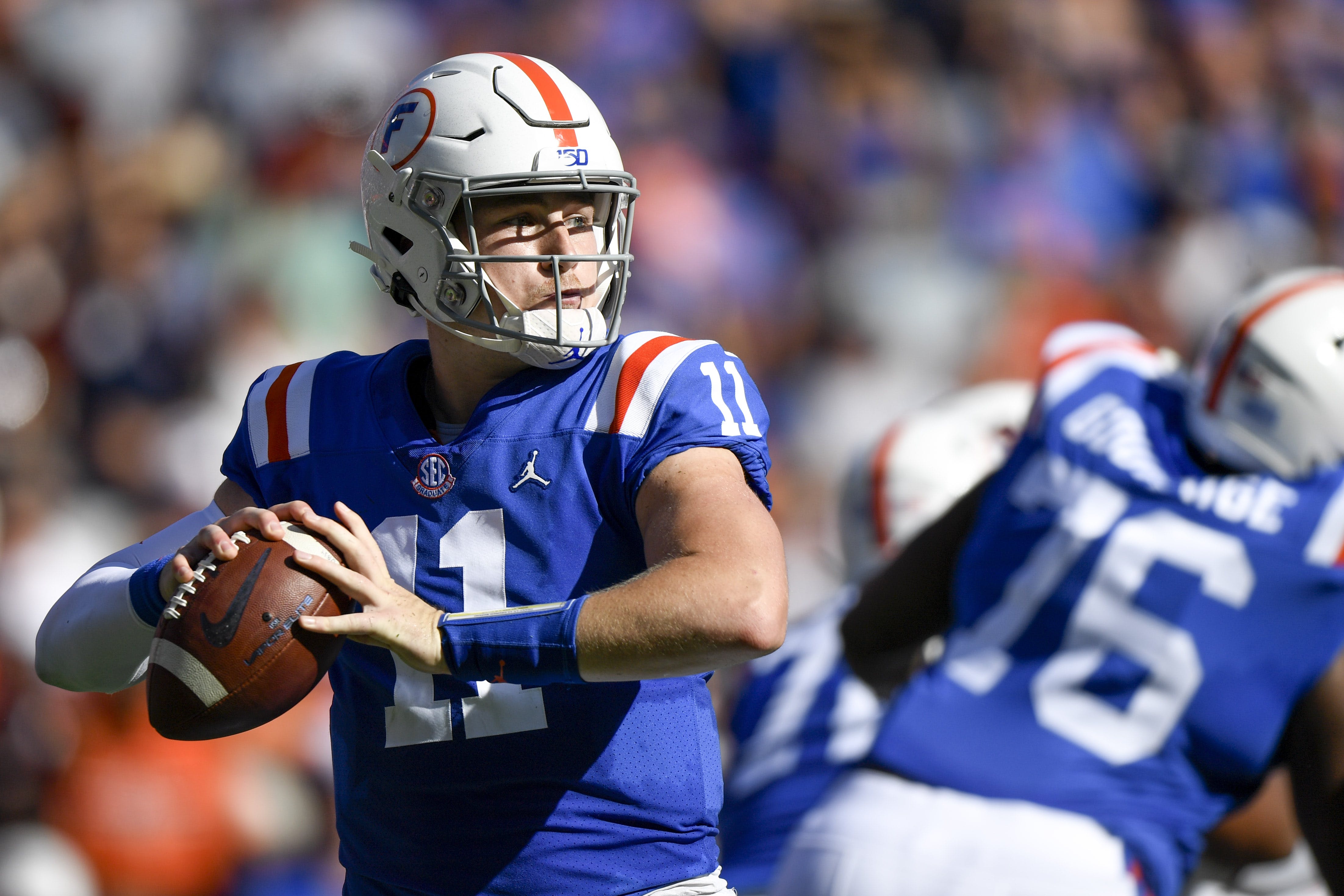 As the college football season rolls on, the NCAA rankings get more and more hectic. Who had some of the best and surprising performances last week?

With all of that said, there were some great games with some big meaning in Week 6. Let’s take a look at those games.

SEC West vs. SEC East. Some of the most mouthwatering games come from the SEC and this weekend was no different. That brings us to Gainesville, Florida. The Florida Gators are at home with one of the best defenses in the country. Both teams came into this affair undefeated.

How exactly do you get a lead and never surrender it? Ask Lamical Perine, broke away for an 88-yard run to give the Gators a lead they’d never give up. Auburn QB Bo Nix tried his best but was harassed by one of the NCAA’s best defenses all day long. He managed to throw a touchdown but had three interceptions on the day.

Another factor in the demise of the Tigers in this game was their inability to convert third-down opportunities. In fact, Auburn was only 2 of 14 on third-down chances. Penalties on both sides of the ball also were a major factor that hurt the tigers.

Credit both the Gators great game plan and their raucous crowd that disrupted play-calling abilities for Auburn. Expect the Gators to remain in the top 10 as Auburn most likely drops out. However, both teams have two totally different matchups coming up

While the Tigers deal with an Arkansas team they are used to beating, the Gators get No. 5 LSU. While the rest of the country watches these two SEC powerhouses battle it out, LSU and Florida are both out to prove they are contenders for the national title.

While this game doesn’t have the national appeal as some of the other matchups, this game had some drama late. However, this game wouldn’t end pretty for the nationally-ranked team.

In fact, Dillon Gabriel got picked off several times by the Bearcat defense. Keep in mind UCF has a very high scoring offense. Over a 31 game span, the Knights had scored at least 30 points.

The final nail in the coffin that sealed UCF’s fate was an awesome pick by Ahmad Gardner which took home for the return and the victory.

With this loss, UCF finds themselves in a weird position in terms of where they’ll be ranked in the NCAA polls if they continue to cough up games. They need to recover fast. Before it’s too late.

While there were several other games, many of the big dogs either had easy matchups or a bye week. The real fun will begin this weekend when teams like Texas, Alabama, and Clemson resume play as they look to continue the march towards the college football playoff.

Whether or not some of these teams make it, there is still plenty of football to go.

Until that time comes, for the latest on the NCAA and other sports, stay tuned to NGSC Sports. We never stop.

Until next time guys.