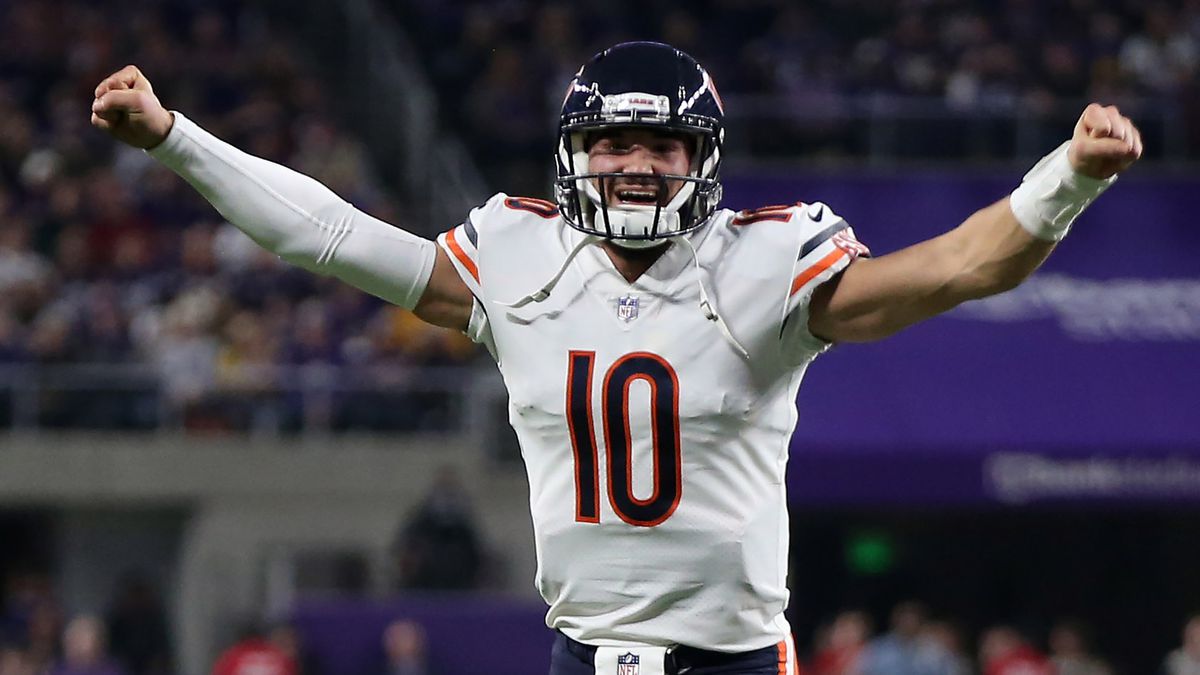 This season will be Mitchell Trubisky’s third in the league and second under Matt Nagy.  Trubisky took leaps from his first to his second season, and expect him to continue to improve this year.  It will be interesting to see how this team replaces Jordan Howard’s production.  Tarik Cohen is dynamic, but he hasn’t shown the capacity to be an every-down back, especially at his size.  They drafted David Montgomery with their first pick (third round), and he did have an impressive college resume.  I would expect them to turn to him a lot if he shows growth throughout this season.  Defensively, they are very strong again this year.  Leonard Floyd will have to take strides this season and I expect him to do so.  It has been a struggle for him following that injury his rookie year.  Khalil Mack will continue to be in the Defensive Player of the Year discussion.  Middle linebacker Roquon Smith comes into his second year and I expect him to establish himself as a premier player at that position.  Kyle Fuller has worked his way into one of the best corners in the league and Prince Amukamara is a solid pro on the other side.  I think Ha Ha Clinton-Dix will really solidify the safety position.  The defense got a lot of takeaways last year and if they can’t replicate that then easy points will not be there this season.

Kirk Cousins has a ton of pressure on him coming into this year, and deservedly so.  He was paid a lot of money to take this team over the top and did not live up to the expectations, period.  Dalvin Cook should be much healthier this year after his ACL injury his rookie year.  Adam Thielen and Cousins did develop that rapport in 2018 like Thielen had with Case Keenum in 2017.  I would expect that to continue this year, and Stefan Diggs is a quality number two.  The team seems ready to move on from Laquon Treadwell so let’s see if Chad Beebe will take that third receiver position by force.  First-round draft pick Garrett Bradbury, at center, was a nice pick, especially considering Cousins had his best years with Spencer Long at center.  Once again, this team is very good on all three levels of defense.  Danielle Hunter and Everson Griffen are very good at defensive end and Linval Joseph has found his niche at defensive tackle with this team.  Anthony Barr changed his mind and came back to the Vikings after flirting with the Jets in free agency and they will be glad he did.  He is a top-level linebacker in this league.  In the secondary, they are good all over.  Xavier Rhodes is an All-Pro at corner and Trae Waynes is a borderline All-Pro on the other side. Mackensie Alexander also adds depth to the corner position.  Harrison Smith is an excellent safety, but it remains to be seen how well Anthony Harris replaces Andrew Sandejo’s production.  With the Vikings, it all revolves around Kirk Cousins though. 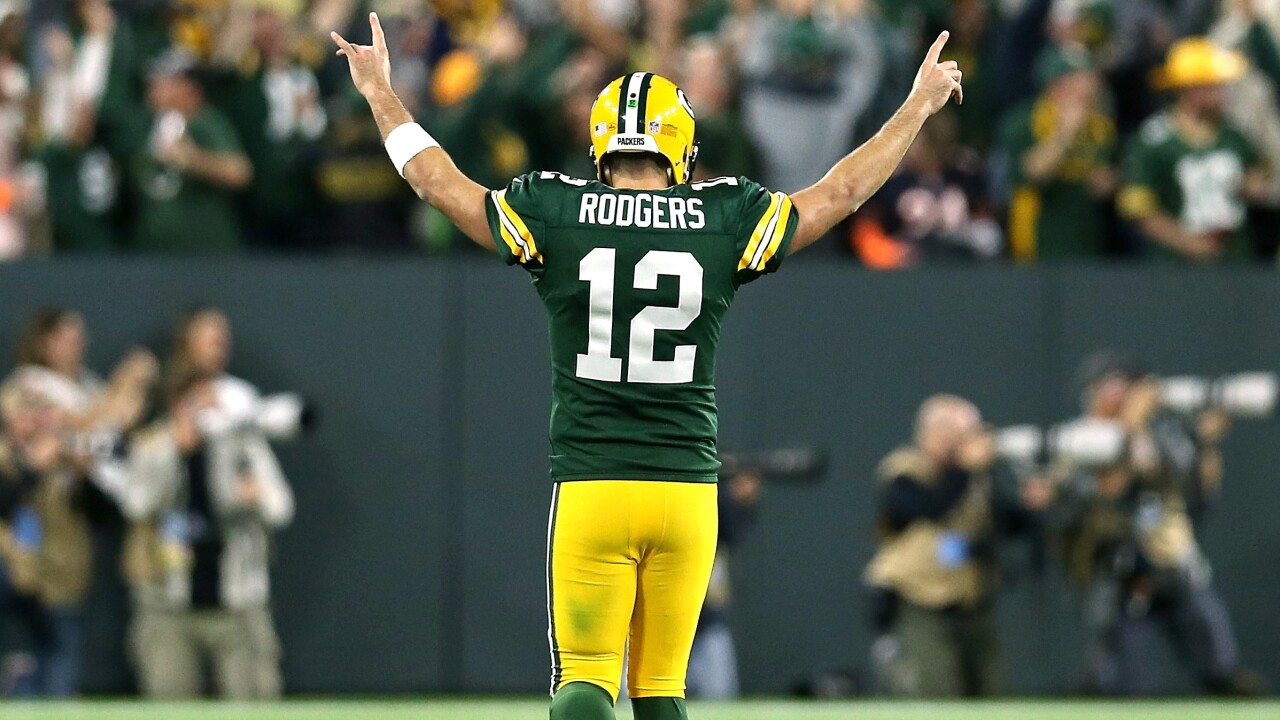 The Packers come into this season on the decline the past few seasons. Mike McCarthy is gone, so if things don’t work out with Matt LaFleur, who will Aaron Rodgers point the finger at next.  This team continues to lose players at the skill positions, most recently with Randall Cobb. Rodgers has not shown he has the ability to carry a team of also ran’s.  David Bakhtiari will continue to anchor the left side of that line and give Rodgers the time he needs to make and extend plays.  Jimmy Graham and Aaron Jones have to stay healthy this year for them to have any chance.  This team also continues to lose players on defense, most recently Ha Ha Clinton-Dix then Clay Matthews.  They addressed both those positions in the first round of the draft with Rashan Gary (pass rush) at 12 and Darnell Savage (safety) at 21.  If these two can’t be solid right away this will be a suspect defense.  A healthy Aaron Rodgers will keep this team competitive, but they just aren’t what they used to be. 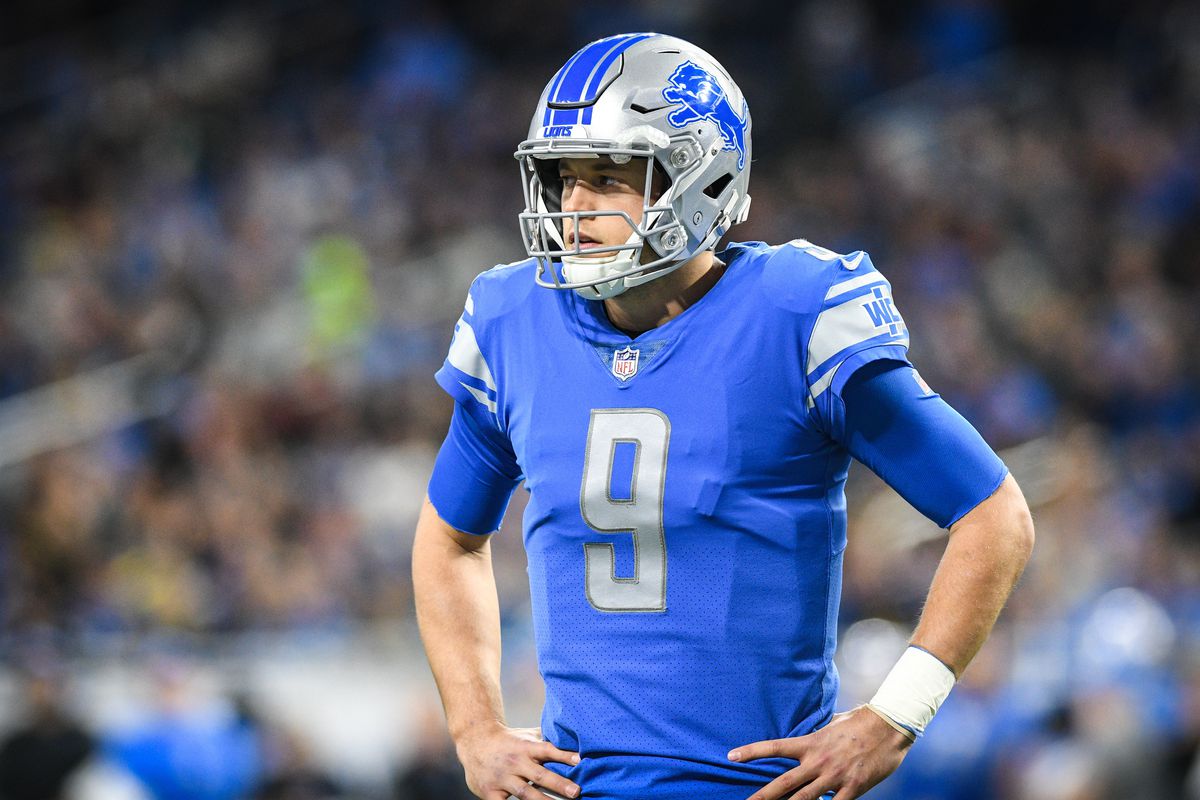 I wouldn’t have expected this is where the Lions would be now a couple of years ago.  Since getting rid of Jim Caldwell in favor of Matt Patricia, this team has gone backward.  Matt Patricia is another ‘my way or the highway coach’ that works only in New England.  Matthew Stafford’s career continues to waste away in the process.  Kerryon Johnson finally gave this team some respectability in the running game, and I would expect a lot of touches for him this year.  Danny Amendola is a good pro, but he is just replacing Golden Tate’s production, and they weren’t that good with him last year.  Eighth overall pick, T.J Hockenson, has to be an immediate impact player in this offense.  Taylor Decker has worked himself into a solid left tackle in this league, the rest of the line does not fill me with confidence.  Outside of linebacker Jarrad Davis, nothing stands out on the defense.  Darius Slay and Damon Harrison are solid at their positions (corner/defensive tackle), but on a bad team that isn’t winning, they aren’t fits at all.  I would be curious to see if Matt Patricia even makes it through the season.
Stay tuned for more NFL Football season previews as we get ready to kick off the season. NGSC Sports, we never stop.