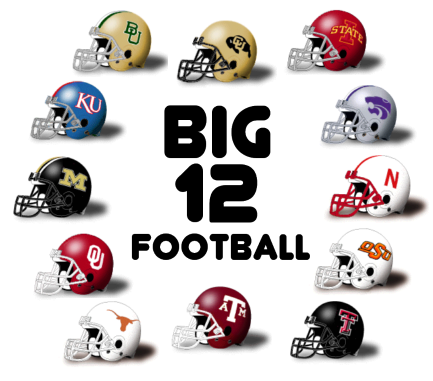 Rivalries run deep and the heart of the Big 12 runs through the Red River in both Texas and Oklahoma. Last year Oklahoma was the representative in the playoff for the big 12 with Heisman winner Kyler Murray running the show. The rest of the Big 12 shaped out pretty well with Texas blowing out Georgia in the Sugar Bowl and many other teams such as Iowa State and West Virginia having solid seasons.

Going into 2019 the conference still appears to be a two-team race between the Longhorns and Sooners but the Big 12 has shown in the past that it can be full of surprises. Now without further ado, here are my predictions for the upcoming Big 12 season.