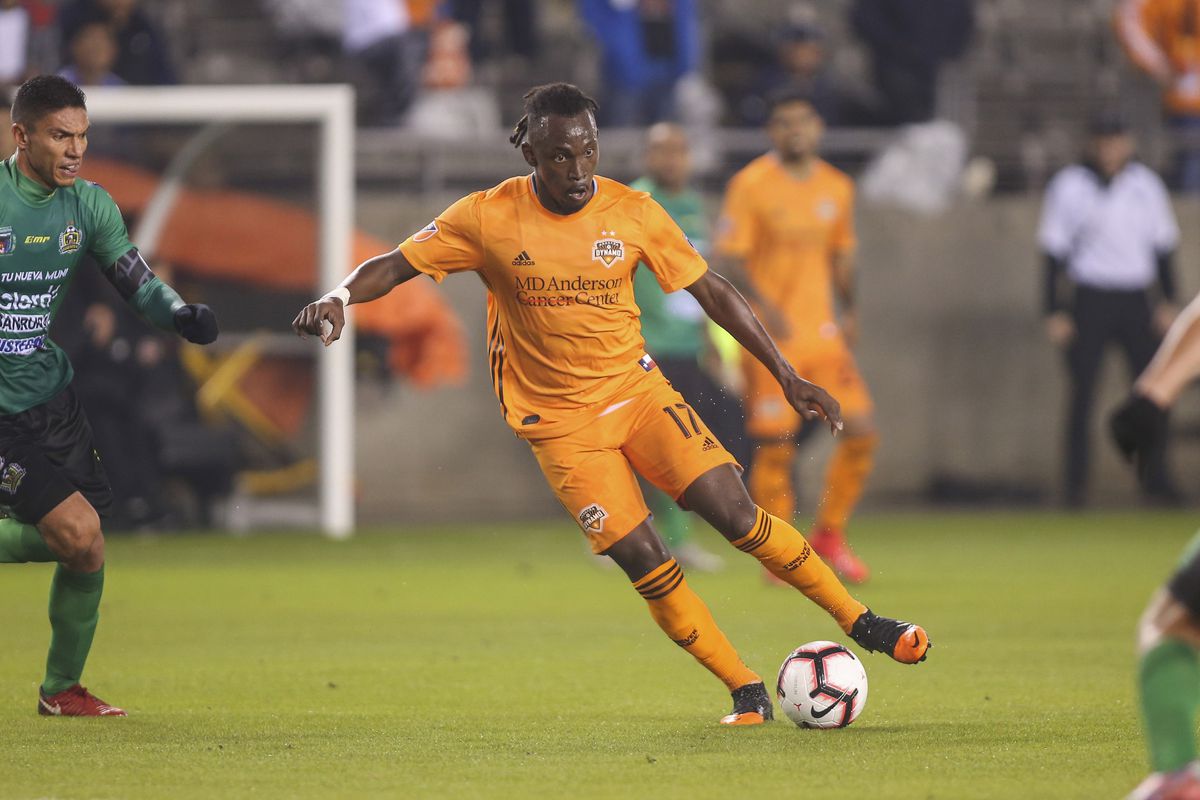 After a tough battle the Dynamo defense ran out of gas as the Seattle Sounders took the victory in Houston. Can the Dynamo pick up the pieces of this loss?

Ever since the Copa America and Gold Cup took place, The Dynamo have been in some what of free fall. At one point Houston was in the number three spot in the Western conference. Since then, the Dynamo have fallen out of the top six and are now in a battle to climb back in the standings.

Tonight didn’t help that cause. For the first 58 minutes the game was at a deadlock. A hard fought first half saw both teams end at 0-0.

For most of the game, the Dynamo controlled the tempo, held more of the possession, and even had more total shots than the Sounders. They had most of their squad available and they seemed determined to really take this to the second best team in the West.

That battle held up for 58 minutes. Before we get to the deciding moment of the game, let’s explore how the we led up to that point.

For starters, the Dynamo have been on a four game losing streak in the MLS and five game losing streak if you include the Leagues cup loss to Club America. Unfortunately, the team has just not meshed together since the big continental tournaments kicked off.

Wilmer Cabrera, Houston’s head coach, is on the hot seat for sure. But tonight the Dynamo are playing hard and actually holding up on defense very well. On offense, the forwards and midfielders are getting their opportunities to make the first strike. They just can’t find the back of the net tonight and are struggling.

Luckily for them, the Sounders struggled too early on and barely got any good looks to really make some noise. The difference here is that they have really not tested Dynamo goalkeeper Joe Willis. In fact, he made no saves all game.

However, in the 59th minute, Jordan Morris of the Sounders broke the deadlock and scored as he made a fool of the defense before tapping in a shot juggled around the six yard box. It was truly a blunder on the Dynamo defense as the ball just bounced around in front of Willis and no one cleared it out. And it Morris put a good touch on the ball that created the shot.

At the end of the day, it is now the sixth straight loss in MLS play in the last seven games they have played. While they sit three points behind Dallas for the final playoff spot, Houston has a lot to think about during the All-Star break to regroup and make a run in the second half.

Hopefully the boys in orange pick up that great pace they had in the beginning of the year because they have really fallen off since the continental tournaments began. If not, this will be just another wasted year. But there is plenty to play for. It is not over yet.

However, it may be time to consider blowing the team up and brining new faces to try and propel us back to championship status. Since we last made the West finals in 2017, the team has been very lackluster. Hopefully this all changes soon. Maybe James Harden will suit up and make a change.

For more on the Dynamo as the season progresses, stay tuned to NGSC Sports for all the latest. Here at NGSC Sports, we never stop. For all sports Houston and beyond check us out on our site and social media.

Until next time, Orange Nation. Stay hydrated, and stay cool. Literally and figuratively!