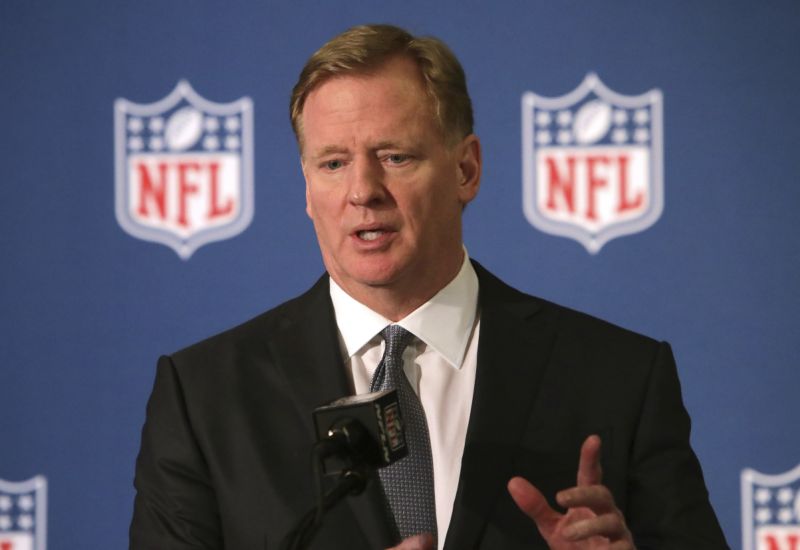 However, there is a bit of a twist this time.

With multiple ideas and proposals of 19-game schedules being floated around in the past few years, fans and owners have fancied the idea of a longer season. The players, of course, don’t want any games added.

Well in the newest schedule proposition, players would have game limits. The schedule would be pushed to 18 games, but individual players are only allowed a maximum of 16.

This way both sides would win. Fans would get their longer seasons and players won’t have added wear and tear to their bodies.

Despite both sides winning, an elongated schedule would hurt the NFL for multiple reasons.

For starters, rosters would have to be expanded. Teams would most likely have to move their 53-man rosters to at least a 60-man roster.

In this case, less talented players would be occupying spots on NFL teams. Now while this would create more jobs for players, the product would become watered down by lower talent, which leads me to my next point.

No offense to Brian Hoyer, Chad Henne, and DeShone Kizer, but that is what the preseason is for. Fans get turned off when their favorite stars aren’t on the field.

Essentially two of a teams’ 16 games will have significantly lower ratings.

Part of the lure of the NFL season is how important every game is. Just after the third game, teams can be deep in the dog house.

Adding two more games takes away from some of the intensity in early regular-season games. The crunch of a 16-game schedule brings out the best NFL product every week.

To conclude, 16-game schedules have been working just fine.

The expanded 18-game season seems like an attempt at earning more money for the league and its owners.

While the league is a business and should be treated as such, it’s also a product. Fans and players need to be taken into consideration.