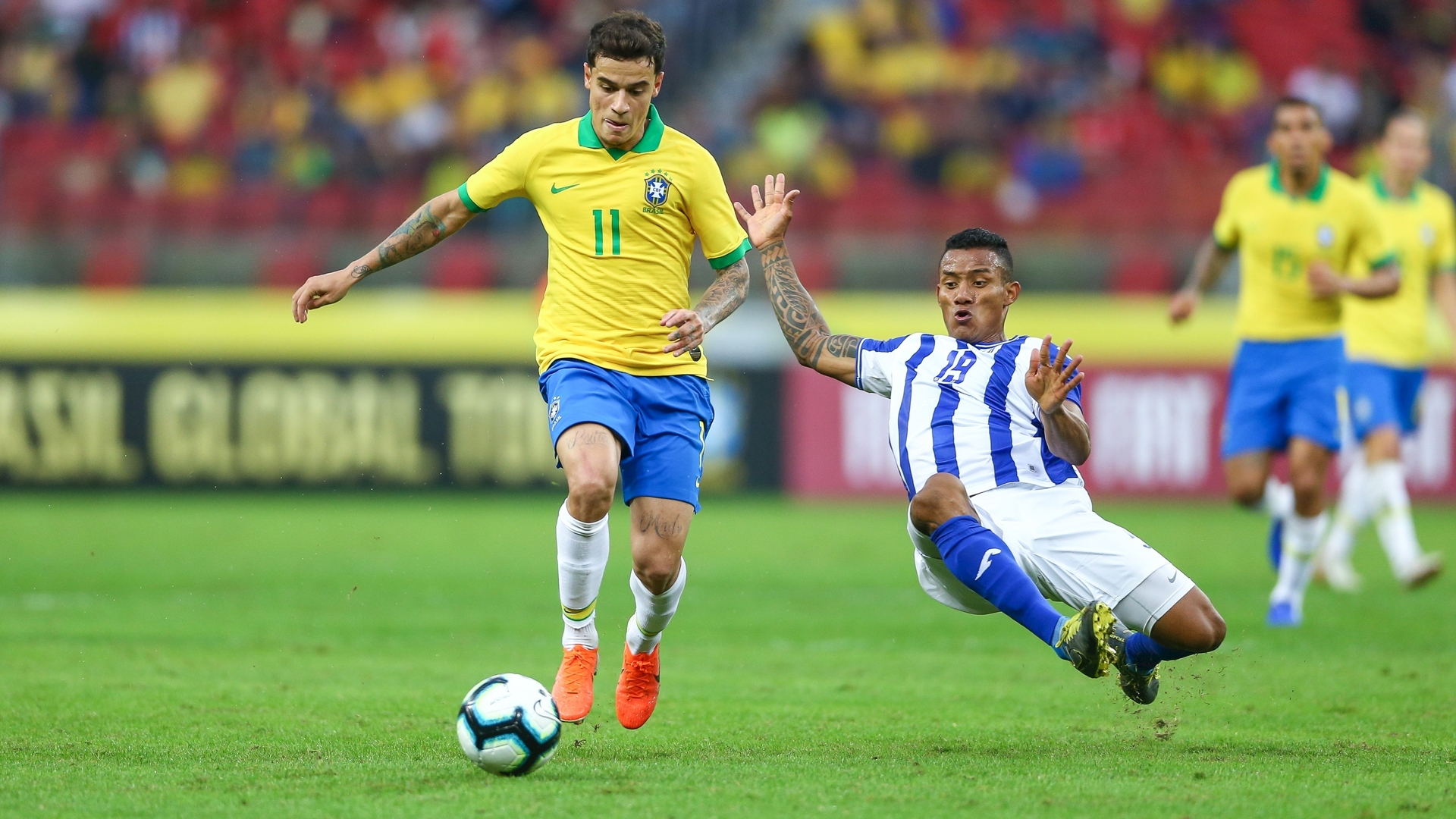 The 2019 Copa America is off to quite the start. With the group stages underway, let’s take a look at some of the highlights of the first week.

Copa America 2019 is off to an interesting start. Believe me, there were plenty of headlines prior to the tournament’s start in Brazil. For example, how will Lionel Messi and Argentina respond to the pressure of an empty trophy run of over 20 years? Or, how will Brazil perform without star man Neymar? Is Chile too old to defend their title?

Those are some of the headlines that opened the tournament up. However, there were plenty of highlights following the start of the Copa America. Let’s take a look at some of those highlights.

Uruguay is the model of consistency in international football the last decade. Here is a rundown of some of their most recent tournament results.

Aside from their lone group stage exit, they have been contenders in every tournament. Team cornerstones such as Diego Godin, Luis Suarez, Edinson Cavani, and head coach Oscar Washington Tabarez go for one final trophy together. You see, what La Celeste do well is rotate the young and old generations properly. This team blends youth and experience like no other and it has produced results.

Nicolas Lodeiro opened up the scoring in the sixth minute, followed by Cavani, then Suarez, and finally, an own goal by Arturo Mina sealed the game. Uruguay 4, Ecuador 0.

Oh, Argentina. So much talent, yet always underachieving. However, this may be the year. After all, they have so much talent at their disposal. In fact, one guy is regarded as the greatest soccer player ever. Unfortunately, Colombia didn’t really get the memo.

Regardless of how talented a player is, it is a team effort that wins titles. However, things looked promising for La Albiceleste. In fact, Sergio Aguero is still kicking himself for missing in the seventh minute. But the game must go on, right? There is a reason Argentina have struggled so much of late. Indeed, their defensive line has been among the worst for a while now.

While having Messi helps, he’s not a stellar defender. Then, after 72 minutes of play, Colombia’s Roger Martinez struck a beauty in to make it 1-0. Uh-oh indeed for Messi and Argentina. However, it gets worse.

In the 86th minute, another beautiful cross zipped through the Argentine back line and found the foot of Duvan Zapata, who netted the second and final goal to seal the win for Colombia. Unless Argentina can figure something out fast, they will not be crowned champions of South America this year.

It truly is rather unfortunate for a player like Messi to not win an international trophy.

Per the usual, CONMEBOL, South America’s governing body, typically invites two nations to the tournament of 10 South American nations. This year Japan and Qatar received invites. Japan are Asian heavyweights, while Qatar gets some practice in for their tournament in 2022.

However, Japan’s first game had to be against the two time defending champs, Chile. However, they are the oldest squad at this tournament. Surely Chile would be affected right? Negative!

While they are an old squad, this is a very experienced Chilean squad. Arturo Vidal and Alexis Sanchez lead the way for this team once more. However, Japan came to play early on.

In the 12th minute, the Samurai’s put in an attempt on goal but had it saved. Then in the 41st minute, Erick Pulgar put a header on target that gave the champs a 1-0 lead.  In the 55th minute, Eduardo Vargas manages to bounce one off a Japanese defender to give them the second goal of the day.

Then in the 82nd minute, Chilean star Alexis Sanchez got a header in to make it 3-0. Finally, a minute later, Vargas nailed in his second goal of the day to end the score at 4-0 Chile. Not a bad way to start your title defense.

Brazil is in a bit of a trophy drought themselves. The last time they hoisted the Copa America trophy was in 2007. However, now the tournament is on home soil. Brazil is no fun to try and beat at home. Nonetheless, Bolivia was first up to take on the soccer giants.

During the first 10 minutes, Brazil missed a few chances to open the score up early. Then in the 49th minute, a VAR review awarded Brazil a penalty. Phillippe Coutinho converted that shot in the 50th minute to open up the score. Coutinho netted a header three minutes later to double the lead. Finally, in the 85th minute, Everton netted a beauty that sealed the game at 3-0.

While they looked nervous at first, Brazil quickly recovered and are off to a fabulous start in their group.

What are you guys looking forward to the most during the 2019 Copa America? To stay up to date and for more highlights during the tournament, stay tuned to NGSC Sports. Until next time.