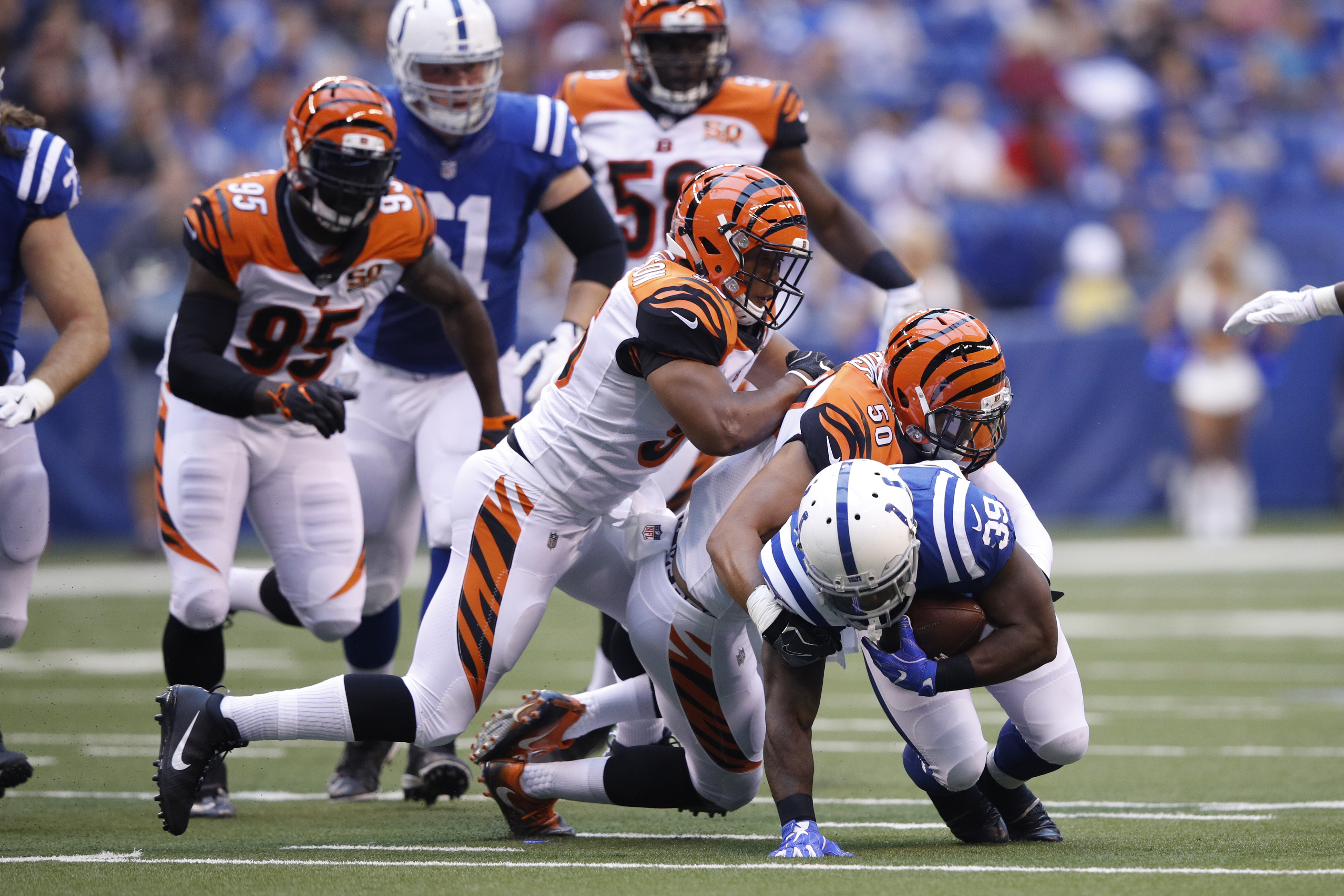 The NFL may be moving in a new direction soon. Could the preseason become shorter and the regular season longer?

The NFL possesses one of the toughest schedules of any of the major sports leagues. While it is only 16 games, plus the 4 preseason games, it is brutal because of the sport itself. Indeed, American football is a contact-heavy sport and the body can only take so much. Not to mention all the training camps and practices involved.

For years the NFL has discussed ways to shorten this gauntlet of a season. The main reason for this? Injuries. The NFL  is no stranger to catastrophic injuries. Too often in practice or training camp, players suffer non-contact knee injuries or other contact injuries. In fact, the head and non-contact injuries are the ones that really give the NFL fits. Meanwhile, the league has been tugging back and forth on the issue of schedule length.

Unfortunately, the NFL has really struggled to find a solution. The latest in a series of proposals now entertains the idea of shortening the preseason once again. However, there is a twist this time around. While the NFL has been looking into the shortening of the preseason, this idea also wants to lengthen the already long regular season.

Meanwhile, the 16 game season already proves to be rough. Just how much punishment can an NFL player really take with a longer season? Or will the reduced preseason games really make a difference? Let’s explore some pros and cons of this concept.

Let’s begin with one of the most obvious improvements that would happen with this change. Injuries have the potential to be reduced. Again, there is no exact correlation between the schedule and injury occurrence, however, there is no doubt that less preseason will players some good. After all, in a league as contact heavy as the NFL a break from the action is always a good thing.

One thing that players often never get to do during a season is rest and recover enough. Of course, there are players like Tom Brady who go the extra mile to really look after themselves. But not everyone is Brady and not everyone follows the same diet and exercise plan. In reality, it is hit or miss with injuries, but there is for sure faith that a reduction of unnecessary games would be beneficial.

Next up is another reason I believe this is a good move by the NFL. Revenue increase. If we’re being honest fans here, the preseason is really more of a chore then a fun event. Most fans truly look forward to the regular season and playoffs. With more regular season games on deck, expect the fans to tune for at least an additional two games, as opposed to tuning out more preseason games.

Finally, one more reason. Players would have a little more fun and more to play for. With a longer regular season, teams don’t have to feel so desperate. There would be an incentive in the season to do well, and more reps for players to get their stats and money. If you were to ask NFL players how they feel, they most likely hate the preseason more than the fans.

Here comes the bad side to this plan. Remember that whole discussion on injuries? Well, a longer regular season could mean more injuries as much as four preseason games. Perhaps, even worse. Regular season games tend to be more competitive and when players go too hard they tend to breakdown easier. That’s the truth in any sport. However, imagine getting hit more often in more games and it could really take a toll on someone.

The good thing is that the NFL is a bit more competitive than the NBA. However, the league shouldn’t get comfortable with that. If the season were to be extended, perhaps the league should also consider expanding the wild card slots for the playoffs. But that also has a risk of diluting the competition. The last thing the NFL wants is more sub-.500 teams making the playoffs.

Finally, one big thing that may be affected is the Super Bowl. As per tradition, the biggest game in America is always on the first weekend of February. Now if the league extends the season to more than 16 games, how do they configure the bye weeks, pro bowl, playoff dates, and when to start the season off. Scheduling is everything. The NFL doesn’t push back the biggest game of the year to compete with the NBA All-Star game for example.

Overall, the league does not want to disrupt the flow of the season. The wonderful thing about the Super Bowl happening the first weekend of February is that there is no competition for viewership. The league knows this all to well and to interfere with that is taking a huge risk.

While nothing great happens without a little risk, some things the NFL cannot afford to get wrong. With all the league has endured in just the last five years, the league can only go up from here. Long term, it is safe to bet that fewer preseason games would help. However, the idea of more regular season games is still a sore subject.

Whether or not the league decides to explore this route, you can bet on NGSC Sports to be ready to deliver the latest. Until next time guys!