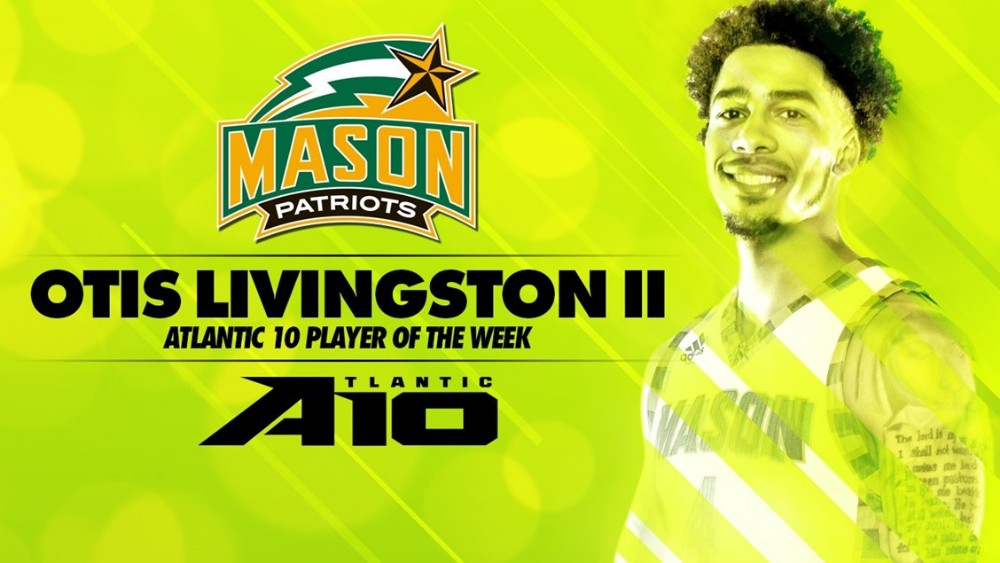 Division one athletics are the major league teams of college sports. Larger scale universities such as Syracuse University, Kansas, and other powerhouses receive recognition for the programs and players who become big names. For example, LSU in the case of Ben Simmons who now plays for the Philadelphia 76ers. I believe it is time for fans to become aware of players playing at smaller schools, in smaller conferences. The Atlantic Ten has had some great players play professionally either in the NBA or overseas. There have been players like Jaylen Adams from the Atlanta Hawks. I believe it is my duty to give credit where it is due.

Otis Livingston II is the son of Otis and Nikki Livingston, as well as, a sibling to Alexandria, Hayley, Marcellus, and Kiki. He attended Linden (NJ) high school where he averaged 17.0 points per contest. He also averaged seven assists and three steals each time he played. In 2015 he was the Home News Tribune player of the year. That same year, he was 1st team all-state for New Jersey. I am sure his Senior season highs of 36 points, 15 assists, 11 rebounds, and an incredible eight steals.

His father played at Kansas and Idaho. Otis is a Senior at George Mason University playing guard for the Patriots. Livingston instantly made an impression his freshman year in Fairfax, Virginia by leading the team with 11.9 ppg. Now in his senior year, he is second best behind Justin Kier averaging 13.9 points per game.  To add to his success he averages 2.9 rebounds and 3.8 assists per game. Livingston has started all 114 games of his collegiate career at GMU. He has been on the floor for 3,967 minutes while guarding for the Patriots. He has made 551 out of 1,323 of his field goals, 176 of 499 three-point bucket attempts have been made. He has drained 369 of 431 free-throw attempts. Out of 327 rebounds, just 27 of them are offensive. Most remarkably, Livingston has been responsible for 1,647 of GMU’s points in four years.

Livingston is not by any means the best player to play the college game of basketball, however, he is not recognized for his on-court efforts at GMU. I strongly believe some larger campus such as Bucknell, who plays in the Patriot League and has performed in several showings of NCAA “March Madness” at the NCAA tournament. He may not have started every game of his career or scored over 1,000 points in his career. If he did, he may have seen more recognition. Livingston is truly a unique A-10 player who has had his fair share of “big moments” in his career. Too many fans do not see the potential in small school athletes and Livingston may very well be a staple for GMU and small school hoops. He may be forgotten in thirty years, but for the foreseeable future, he can serve as a role model for smaller scale athletes.