Like it or not: Manziel is good for the CFL 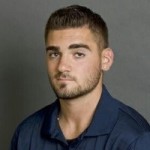 After months of waiting, it happened. Johnny Manziel started a game in the Canadian Football League otherwise known as the CFL. And although many people turned on a CFL game for the first time in a long time or for the first time ever, they turned it off just as quick as they turned it on. But in the end, Manziel being in the CFL is the best thing that has happened to the league in a long time.

It was a debut to forget for the former Heisman Trophy winner. His very first throw was an interception, his first of four in the first half before being benched. It was ugly.

To his defense in the second interception of the night, he showed flashes of his days in college and it was his receiver who was at fault.

What made it worse was this all happened against his former CFL team the Hamilton Tiger Cats, who sent him to the Montreal Alouettes just a week before their matchup.

Johnny Manziel escapes a sack, but ends up throwing it away for his second interception of the game. #CFLGameDay #FNF pic.twitter.com/lTVmkeMT79

The awful game hasn’t shaken Manziel. He has remained positive and what a story it would be if the 25-year-old succeeds in trying to rejuvenate his football career. Not that he will be a superstar that he was once sought to be, but instead a quarterback who manages to find a steady football job.

What many fail to realize about Manziel is he succeeded in college, against players his own age or younger. When you play against grown men who are experienced it changes everything.

The bigger field, the talent isn’t up to the NFL’s standards and the gameplay in total is much different in Canada. One could say the CFL is the NFL’s farm system but the game is totally different. And there have been many players to come out of Canada and succeed in the NFL. One would think the bigger field would help an athletic QB like Manziel flourish and look like the quarterback from Texas A&M. He could be that again but it will take time.

For now, Manziel will remain something that is good for the CFL. He is a marketing piece to the U.S., a way to get people watching what is happening north of the border and it is exactly what the CFL could use right now, especially in a time where NFL ratings are dropping.

That alone is a good sign. It helps a league that almost lost a team in the biggest city in Canada, the Toronto Argonauts because of people just tuning out.

Say and think what you want CFL fans. Love him or hate him, Manziel is here and he is making a new audience pay attention to a league they more than likely have never cared about.

As for Manziel, the fact he is playing and not sitting on the sideline waiting for a tryout is good and helps his case if he ever wants to play in the NFL ever again. 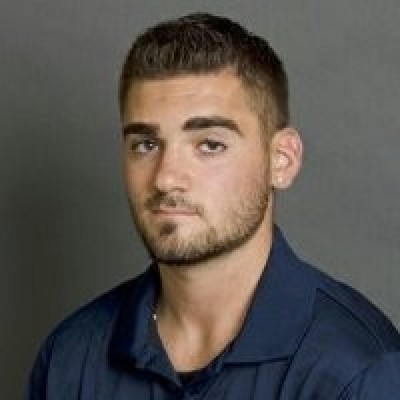