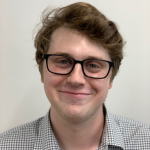 The Chicago Sky (7-14) took its fifth loss in the last six games after losing 88-72 to the Washington Mystics (13-8). Ex-Chicago Sky member Elena Delle Donne had 25 points after being named the league’s player of the week. Guard Ariel Atkins also contributed 25 points for the Mystics while going 4-7 from beyond the arc.

The Sky had a difficult time getting anything going on offense as guard Alex Quigley went 6-17 from the field and 2-9 from deep. Rookie sensation Diamond DeShields also had a rough go on the offensive end going 4-13 shooting and only getting to the line twice. She ended up with 10 points.

On a more positive note, Courtney Vandersloot had another balanced performance with 11 points, nine assists, and four rebounds while hitting two shots from outside the arc.

In the first quarter, the Mystics came out blazing from deep making four of their first six three-point attempts. Chicago countered Washington’s barrage from the three-point line by heaving up shots early in the shot clock with little success in the first half of the quarter.

The Sky still kept the game close at 19-14 and went on a small run that started with Diamond Deshields’ steal on Delle Donne. She glided across the court to convert a layup on the other end to make it 19-16. Vandersloot and Quigley would follow DeShields with two threes on the next two possessions to take a 22-19 lead. The Mystics would fight back before the quarter ended with a 25-25 tie.

The second quarter was sloppy for both teams as the Sky and Mystics combined for ten turnovers within the first four minutes. That didn’t last long for Washington as Delle Donne would start a 15-4 run to make it 42-31 with 2:11 left in the half. Chicago couldn’t find any breathing room on the outside as the Mystics successfully collapsed on the Sky’s shooters. The Mystics went into the half with a 45-33 lead with Chicago only scoring eight points in the second quarter.

The Mystics started the half cruising on offense. Kristi Tolliver hit one of her three three-pointers in the corner to give the Mystics a 48-35 lead. Chicago still couldn’t find its footing on offense which Washington took advantage of with field goals made by Delle Donne, Tolliver and Atkins to make it 60-38 with six minutes left.

Right when it seemed like the game was about to get out of hand, the Sky went on a 16-2 run to cut the lead to eight with a minute left in the quarter. Chicago attacked the paint during the stretch with 12 of its 16 points coming from the free throw line or in the paint. The Mystics went cold with Delle Donne being double-teamed the rest of the game. The quarter ended with the Sky cutting the Mystics’ 22-point lead to an 11-point deficit.

Two minutes into the fourth quarter, the Sky got within nine points with a gutty post move by Parker followed by a steal and layup by DeShields to make the score 69-60. Things would go downhill from there as Chicago couldn’t get it going on offense for the rest of the game. The Mystics would go on a 13-2 run to get the game out of reach.

The Sky couldn’t match the offensive firepower that Washington has on its roster, and it is clear that Chicago will need to find consistency on that end if it has hopes to make the playoffs.

The Sky are packing up and going to New York to face the Liberty on July 15th at 2 pm ET. for its next game. The Mystics are set to face the Atlanta Dream on the 15th at 3 pm ET. 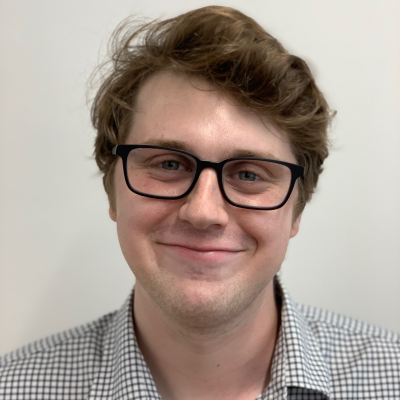