Heading into Week 10 of the NFL season, there are seven teams looking for their 7th victory.  The Kansas City Chiefs are on a bye-week and they need it badly.  Andy Reid rarely loses after a bye so watch out in Week 11.  The other teams will get the chance to improve their record Sunday and Monday.  They include the Patriots, Steelers, Vikings, Rams, Saints and the Panthers.  Time to separate the men from…well…the other men.  There are no boys in professional football.

Saints vs Bills:  They say all good things must come to an end.  In this case, it’s the Saints six-game winning streak.  New Orleans has the talent to beat Buffalo, but the Bills are tough at home where they haven’t lost a game this season.

Drew Brees is the key for New Orleans.  He’ll have to throw for over 300 yards since the Bills are so stingy against the run.  However they can be vulnerable defending the pass.  Buffalo doesn’t allow 100-yard rushing attacks and only give up 18.6 points per game which is 5th best in the NFL.  It looks like Charles Clay will return at tight end this week along with newly acquired wide receiver, Kelvin Benjamin.  The Bills should rebound after an embarrassing defeat by the Jets last Thursday.  Bills 27 – Saints 23

Packers vs Bears:  Ugh, do they have to play?!  These two teams make football hard to watch.  Aaron Rodgers has basically proved he’s the MVP of the league.  What a difference without him under center!  The Pack just needs to keep it simple and get some R.P.O.’s going to confuse the defense.  The Bears D is pretty darn good believe it or not. They have the 8th ranked defense in yards per game and give up less than 22 points on average.  Since Green Bay can’t score 22 points and are prone to turnovers with Brett Hundley, the Bears may finally get their fans to roar loudly!  Bears 18 – Packers 16

Browns vs Lions:  Another week, another loss for Cleveland.  The Lions may have got their swag back after their Monday night victory over those pathetic Packers.  Matthew Stafford is looking really good right now and quietly having a great season.  This will likely be the biggest blow-out on the week 10 schedule.  The Browns can’t score and can’t stop their opponents from scoring.  That’s the recipe for disaster!  Too bad Josh Gordon won’t return until week 13.  Maybe they’ll get a win after he lines up at wide out.  Lions 35 – Browns 6

Steelers vs Colts:  Is this another case of Pittsburgh playing to their opponents level?  Better not be in a game where Le’Veon Bell should run all over the field.  He’s the best running back in football and Indy can’t stop the run or the pass for that matter.  The Steelers defense should shut the Colts offense down.  Simply double cover T.Y. Hilton and game over!  I like Jacoby Brissett, but he’s gonna have a long day as the Steelers will be sending the house after him.  Colts fans will be watching the Red Zone channel by halftime.  Steelers 32 – Colts 15

Chargers vs Jaguars:  This is a juicy looking game.  Perhaps the toughest contest to predict.  The Jags defense is absolutely for real and their run game is solid.  That’s why they’re 5-3.  The Jaguars joke is finally over.  The Chargers are a wild card in every sense of the phrase.  They can beat anybody and lose to anybody.  They define the old adage “Any Given Sunday”.  If the Bolts offensive line can’t hold up against the Jags pass rush then it’s lights out.  This is why Melvin Gordon needs to run the ball effectively to keep Jacksonville’s D honest.  The Chargers will probably stack the box against Leonard “The Force” Fournette because they don’t believe Blake Bortles can beat them through the air.  And neither do I, but he will have plenty of chances to prove me wrong.  Chargers 25 – Jaguars 23

Jets vs Bucs:  Ryan Fitzpatrick will get a visit from his old buddies in New York.  The former Jets quarterback will start this Sunday for the Bucs in place of Jameis Winston who’s nursing a shoulder injury.  Even if Winston were starting, I’d still take the Jets who have a very tough defense and an offense that can surprisingly put points on the scoreboard.  The Bucs have been a major disappointment on both sides of the ball.  Todd Bowles has his team playing hard while Dirk Koetter has a hard time with his team.  Jets 22 – Bucs 17

Bengals vs Titans:  I’m surprised how poorly Cincinnati has played this season.  They got thumped last week by the Jaguars without Leonard Fournette.  Now they have to deal with the multi-dimensional Titans offense who are currently tied with those Jags at 5-3.  Tennessee is clearly a better team with a healthy Marcus Mariota and if he can start running the ball himself, the Titans are tough to defend.  They can run, they can block and they know how to win.  The Bengals don’t do any of that.  It looks like this is the year Marvin Lewis is finally relieved of his head coaching duties in Cincinnati.  Titans 24 – Bengals 21

Vikings vs Redskins:  This may be the best match-up on the week 10 schedule!  If you listened to “The Student of the Game” podcast with Kyle Nash and myself, you know I’m loving the Vikings.  Mike Zimmer is my mid-season coach of the year and Everson Griffen is my defensive player of the year.  Despite losing Sam Bradford to multiple injuries, Case Keenum has come in and done an excellent job managing the offense while their D takes over games.  I also like the Redskins who are right in the mix after a big win in Seattle last week.  Kirk Cousins continues to make big plays and their defense is highly underrated as they can disrupt the passing game at the line of scrimmage and allow the secondary to do their job.  This one is a toss up.  I call heads….Washington it is!  Redskins 24 – Vikings 20

Texans vs Rams:  It’s obvious by now that the Rams are no fluke.  They beat up on the bad teams and hold their own against the good ones. They could be 7-1 if Cooper Kupp held on to that touchdown pass by Jared Goff against Seattle last month.  With L.A. Head Coach Sean McVay running the offense and Wade Phillips controlling the defense, it’s a match made in football heaven.  DeShaun Watson seemed to have fallen from heaven as the Texans angel but unfortunately he’s done for the year.  No Watson, no win.  Rams 31 – Texans 13

Cowboys vs Falcons:  Ezekiel Elliott begins his six-game suspension, which leaves Alfred Morris and Darren McFadden to hold down the fort at running back until Zeke’s return.  Dak Prescott is becoming a top-level quarterback. With his intellect at the position combined with his ability to make clean accurate passes and use his feet when a play breaks down, he is hard to defend.  Dallas may not be as good with Zeke, but I’ve said before that the Cowboys can beat you in many different ways.  Atlanta is just a mess.  They played one solid game all year against the Packers and every other match-up has been a disaster.  I have to point my finger once again at rookie NFL offensive coordinator Steve Sarkisian.  The play calling and execution have been horrendous.  Cowboys 27 – Falcons 20

Giants vs 49ers:  As a lifetime Niners fan growing up in New York surrounded by Giants fans, I know how great of a rivalry these two franchises have against one another.  It started in 1981 en route to the 49ers first Super Bowl title.  They beat the Giants in the Divisional Round game 38 – 24.  They squared off six times in the post-season from 1981 to 1993.  They gave us a few classic battles then, and it continued in the 2002 season where the 49ers came back and completed one of the biggest playoff deficits in league history.  In 2011, they played in the NFC Championship game giving us another instant classic as the Giants won that game in overtime and ultimately the Super Bowl against the Patriots.  In 2017, the 49ers and Giants have a combined 1 – 17 record.  There won’t be any playoff classic moment this season, that’s for sure.  Which terrible team will win?  Whether Garoppolo plays or not, in situations like this you take the home team!  49ers 16 – Giants 13

Patriots vs Broncos:  We circled our calendars for this game when the schedule came out before the season started.  You can cross it off now as Denver has taken a dive.  If I didn’t know better I’d think the Broncos were losing on purpose.  Brock Osweiler replaced Trevor Siemian at quarterback which won’t make much of a difference as we saw last week in Philly.  The Patriots don’t have to worry about their QB situation as Tom Brady is playing like an MVP again.  The defense has been improving every week and if they keep it up we may see the Pats back in the Super Bowl.  I expect Rob Gronkowski to have a tremendous night.  New England hasn’t played very well in Denver over the past decade or so, but the Broncos simply can’t score enough to contend with the Brady Bunch.  Patriots 34 – Broncos 16

Dolphins vs Panthers:  Miami has lost two games in a row and could be headed down a dark path if the offense doesn’t start scoring some points.  They’re a passing team and everyone knows it.  Cutler has developed some chemistry with the Dolphins weapons like Parker, Landry and even Julius Thomas.  Carolina has the top ranked rushing defense so Miami probably won’t even try to run the ball.  Since the Panthers know what the Dolphins game plan is, it should be easy enough to defend against them.  I expect rookie Christian McCaffrey to get about 15 touches and have a significant impact in this contest.  However, Cam Newton better be careful against the Phins front four and get the ball out of his hands quickly.  If they do that, then Carolina will get their 7th win!  Panthers 19 – Dolphins 13 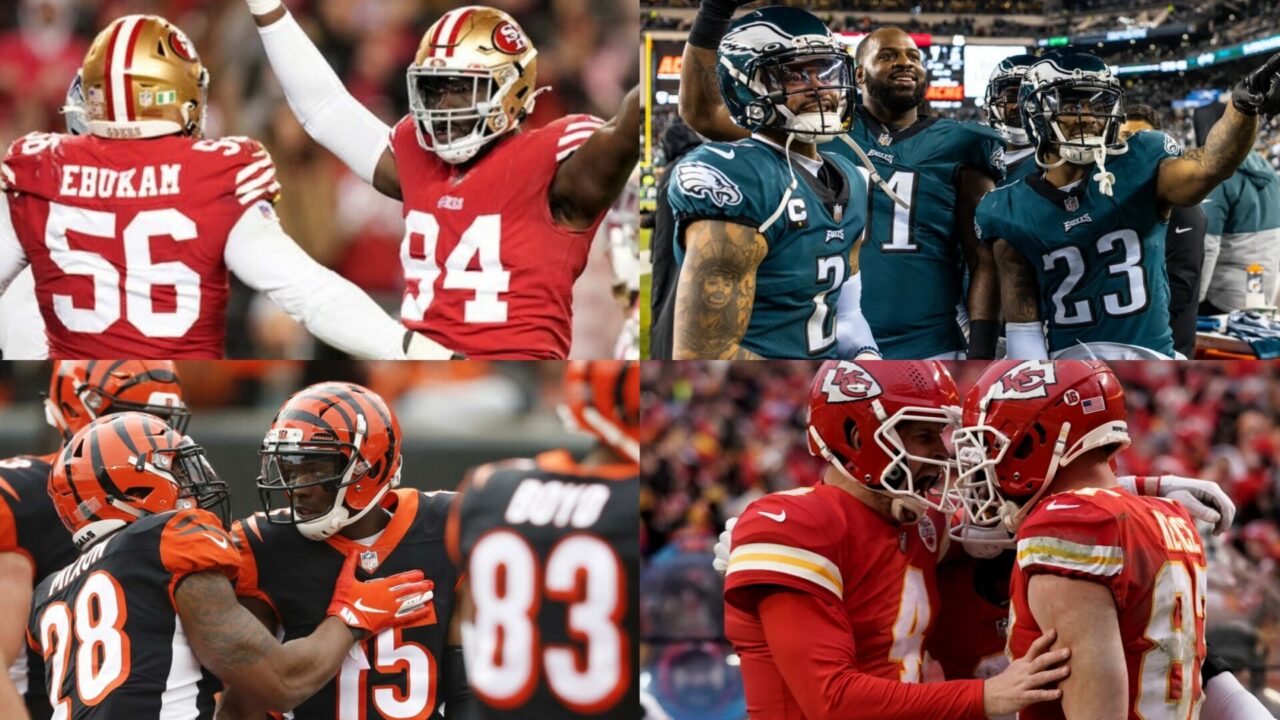 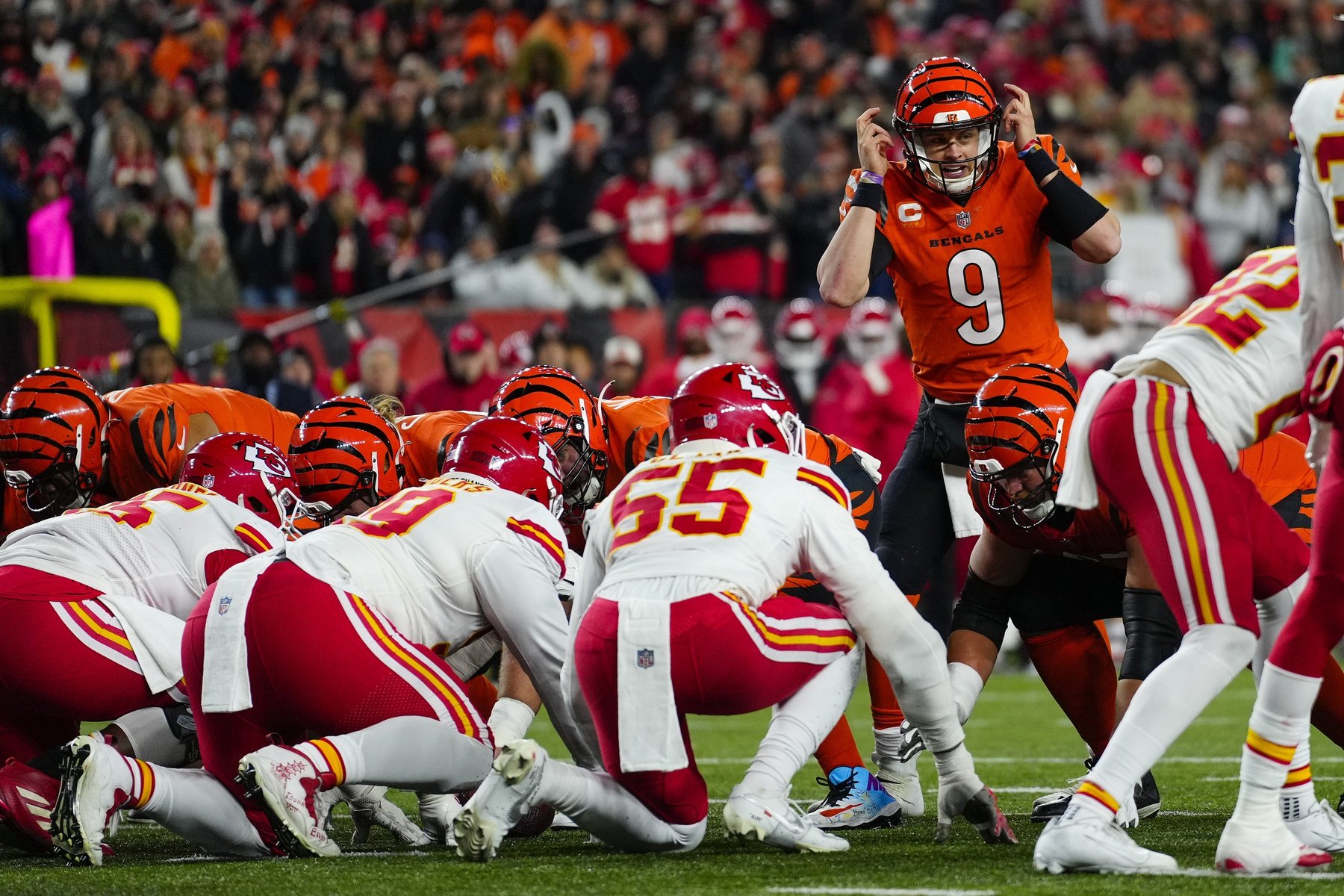 Are you a degenerate gambler? Perhaps you’re someone who picks games against the spread just for fun and to see… 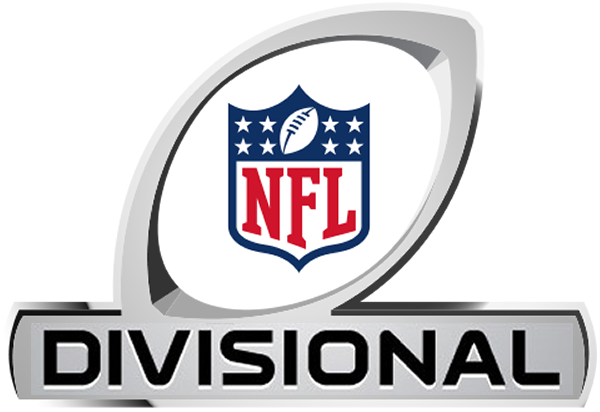