Two weeks into the College Football Playoff rankings and there’s already been a shift in power amongst the Top 10 teams in the country. The four teams slotted to play in the Playoff didn’t change from a week ago as Georgia, Alabama, Notre Dame and Clemson managed to retain their holds on the final four.

However, there is still plenty of football to be played and if there is one thing the Playoff committee has taught us, nothing is for certain until the final rankings are released.

Just when it looked like the Big Ten was a near lock to have a representative in the playoff, Ohio State faltered in surprising fashion. Just a week coming off a thrilling 39-38 win over then No.2 Penn State, the Buckeyes appeared to still be riding high heading into their matchup with the Iowa Hawkeyes. Only throwing one interception the first eight games of the season, the Iowa defense forced quarterback JT Barrett into four interceptions and allowed just 24 points in a 55-24 win. The loss almost immediately dashed the Buckeyes chances of returning to the playoff, falling to No.13 in this week’s poll.

Be honest, @HawkeyeFootball fans: How many times have you watched this? pic.twitter.com/Mxl5LoCz1Y

No. 7 Penn State appeared to still be down in the dumps following the loss to Ohio State, allowing a fourth quarter comeback for the second straight week to No.24 Michigan State, falling 27-24, dropping the Nittany Lions down to No.14.

With a pair of key wins in the Big Ten – East, The No. 12 Spartans now hold the keys to the bus. With a win over the Buckeyes Saturday, there could be a strong argument to push a two-loss Michigan State team into the final-four conversation; at least for the time being.

This season, the Spartans have wins over two teams ranked in the Top 10 (No.7 Michigan and No.7 Penn State). To add fuel to the fire, if the Spartans are able to reach the conference title game and top an unbeaten and Top 10 ranked Wisconsin team, there could be no better resume in the country.

The Wisconsin Badgers, who come into the rankings at No. 8, will have thier biggest test of the season Saturday when they face the Iowa Hawkeyes.

There can only be one?

As of right now, three of the four schools ranked in the Top four that still have a date slated with one another. This Saturday, No.3 Notre Dame and No. 7 Miami will revive a historical rivalry. A fitting touch is that whoever wins this game, will easily (and obviously) have the upper hand to the committee when it comes to selecting the final four. Right? It only it was that simple.

Even with a win Saturday, the Hurricanes will surely have to win out the rest of the season, to include a win in the ACC Championship game. Most analysts have been slighted by the Hurricanes this season. In fact, Fox Sports’ Joe Klatt called Miami “Fraudulent” based off of who they have played this season.

After a 28-10 win over No.13 Virginia Tech, people are starting to come around. However, that is the lone win over a ranked opponent this season. With a win over the committee’s No.3 team in the country Saturday, Miami could have that key win the voters are looking for. I mean, who wouldn’t want to see the turnover chain make an appearance in a big time game?

As for the Georgia Bulldogs and Alabama, their paths will most likely cross in the SEC title game. Currently, the No.1 Bulldogs have been rolling through the West Division, posting a 6-0 record.  The Crimson Tide has been just as hot, rolling through the SEC East. However, a little wrinkle solely for conversation sake; what happens if No.10 Auburn records wins over both the Tide and Georgia?

Auburn will meet No.1 Georgia this weekend while the Crimson Tide will play the Tigers Nov. 25 in the annual Iron Bowl. Despite having two losses – one of which to No.4 Clemson – the Tigers would have a pair of wins over Top 5 teams late in the season, giving them a resume that would be just as strong as a two-loss Michigan State team; if it all goes the way described.

After suffering a loss to Iowa State, the hopes for the No.5 Oklahoma Sooners seemingly were crushed the moment the clock went to all zeros.

The Sooners have a fairly weak strength of schedule, having just one win that was over a ranked opponent. Saturday, No.6 TCU will go to Norman to face the Oklahoma in a showdown of Top 10 teams.

The Horned Frogs have a bit better schedule in comparing quality of wins with a pair of wins over Top 25 opponents, to include a win over No.6 Oklahoma State earlier in the season. The Horned Frogs not only need a convincing win over the Sooners, but will need some help from the team slated above them in the polls to at least have a shot at making the final four teams.

If Saturday continues to provide the intrigue that it has all season, there could be quite the change in the rankings come next Tuesday’s release. 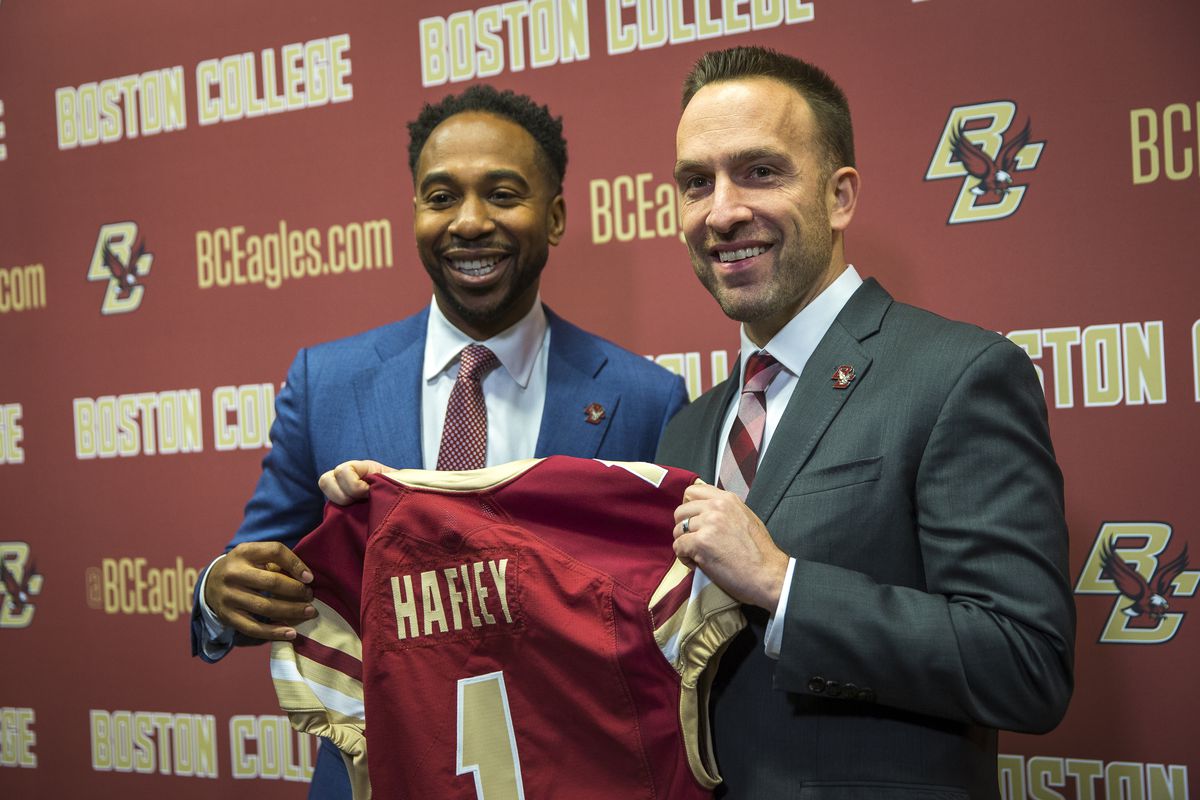